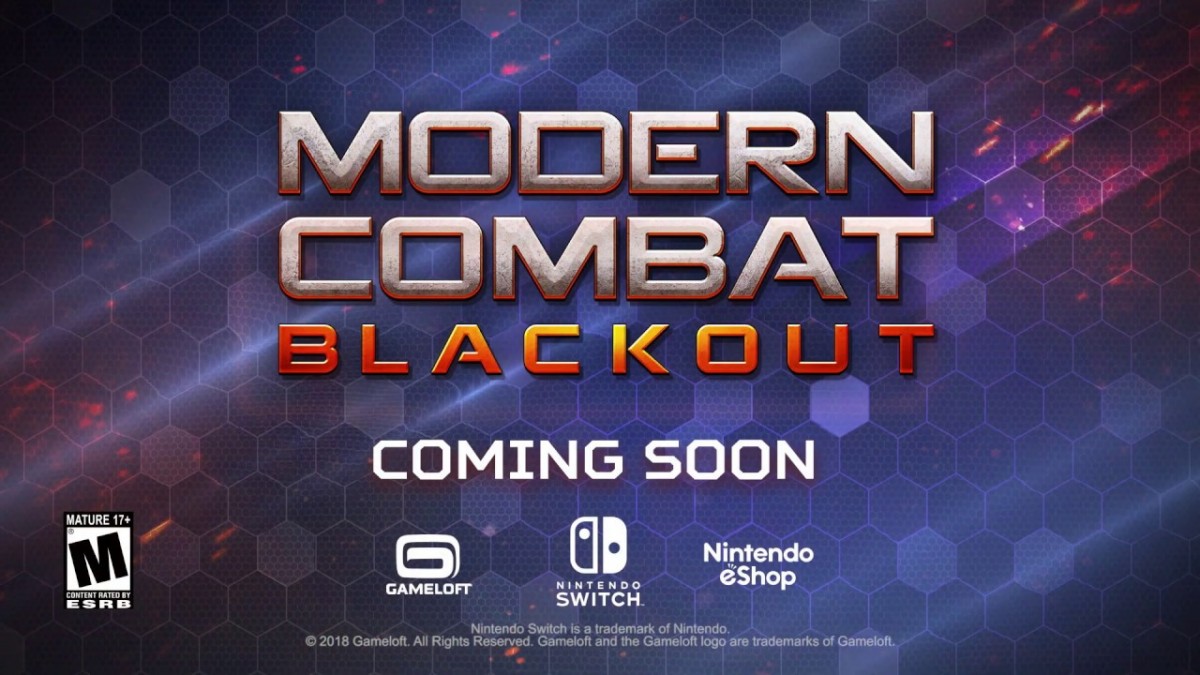 Modern Combat Blackout, from the mobile FPS defining franchise, is available for the Nintendo Switch.

With unparalleled graphics, nine unique classes to master, loads of customizable skills and weapons, thrilling 12-player online battles, and a story mode that pits players against terrorists around the world, Modern Combat Blackout brings an unbridled action to Nintendo Switch including: