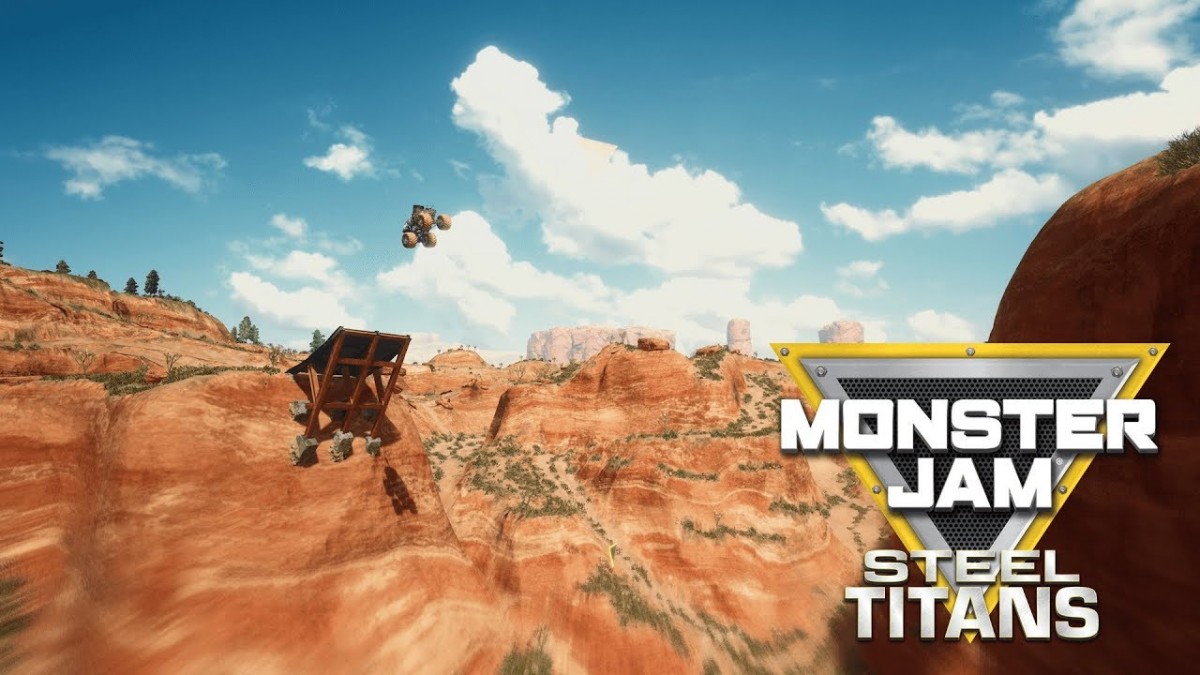 Monster Jam® is the most action-packed live event on four wheels where world-class drivers compete in front of capacity crowds in both monster truck racing and freestyle competitions. The brand’s ongoing, global expansion now includes events in 56 international cities across 30 countries, as well as multiple lifestyle extensions from Monster Jam toys and apparel to eyeglasses and more! Monster Jam features the most recognizable trucks in the world including Grave Digger, Max-D™, El Toro Loco®, Monster Mutt® and many more.