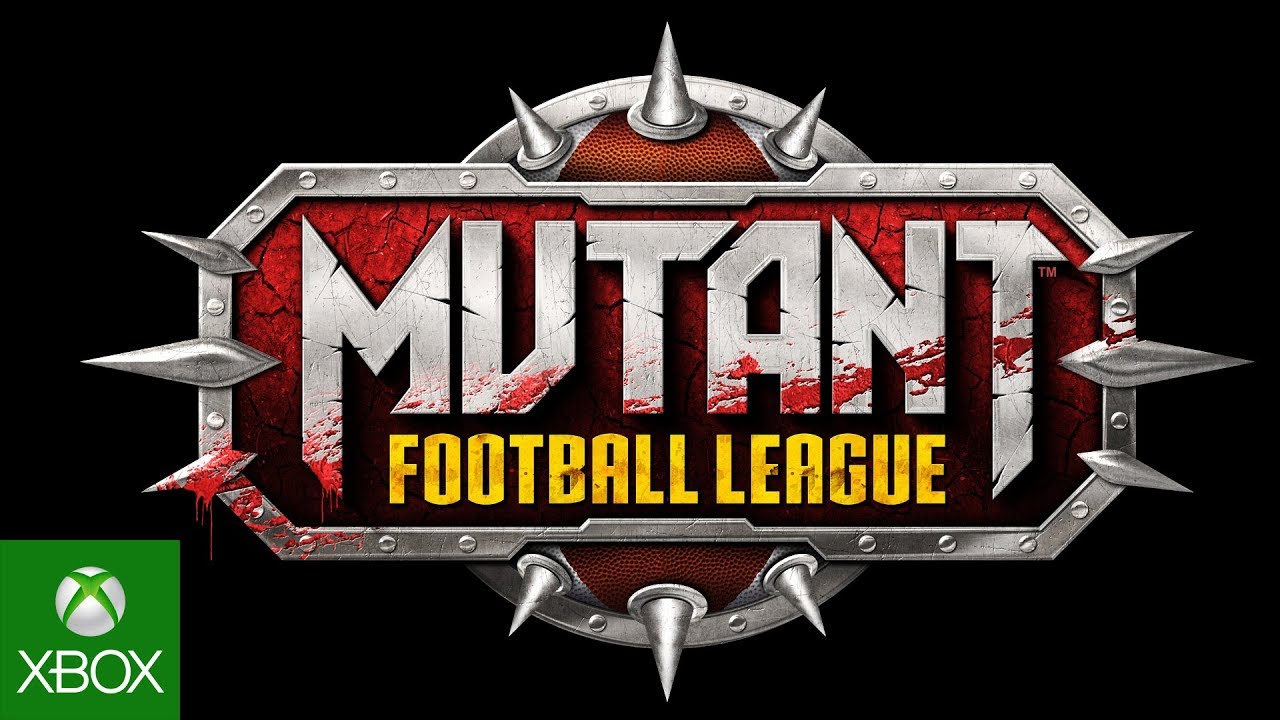 Blending monsters, mayhem, and good ol’ roughneck team sports, the reborn and modernized Mutant Football League is a 7-on-7 arcade-style, fully 3D sports video game where creatures of all kinds take the gridiron to battle it out in the most violent game ever played! This hilarious and brutal parody of professional American football will introduce gamers to some of the wildest, most bloodthirsty superstar players to ever strap on shoulder spikes.