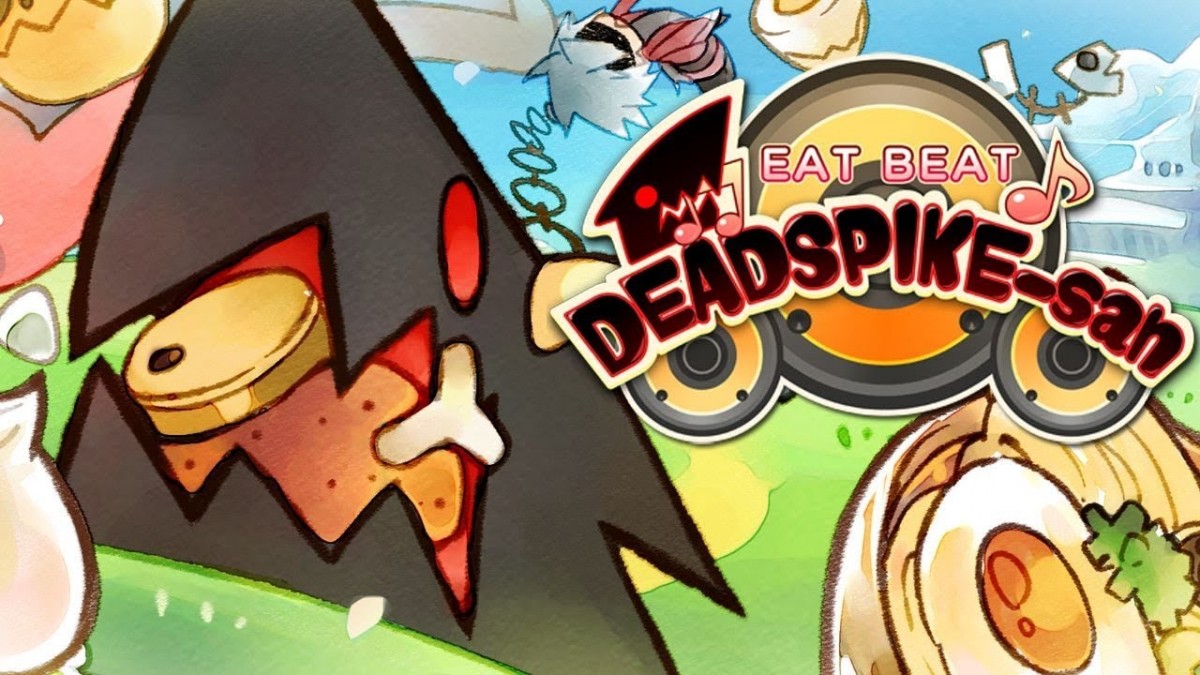 The controls are extremely simple. Consume the food flying across the screen on the beat, and help Dead Spike-san get his mojo back. Rock out to the tunes of BlazBlue in this cute little action-puzzle.