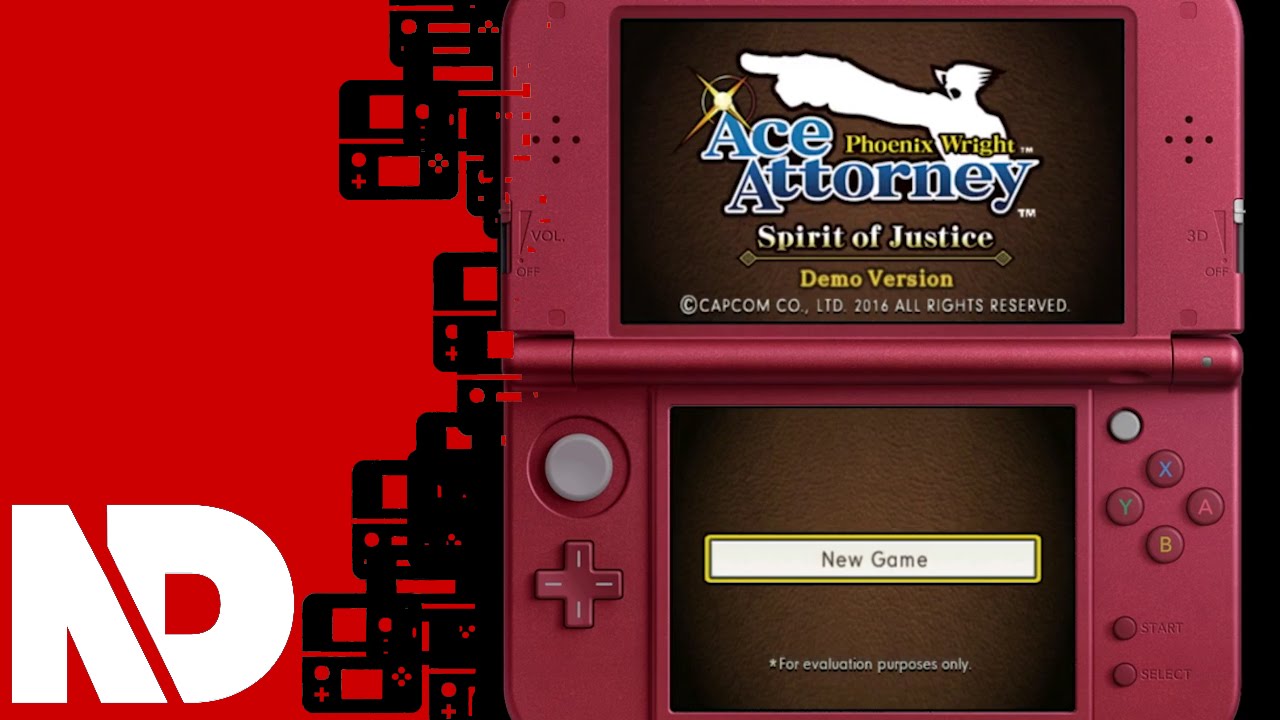 Phoenix Wright: Ace Attorney — Spirit of Justice follows the adventures of defense attorneys Phoenix Wright and Apollo Justice and sees the return of many familiar faces alongside some interesting new additions. The game is filled with puzzling cases to solve using popular investigative techniques from previous installments.

This Ace Attorney adventure finds Phoenix in a brand new location: a courtroom situated in the Kingdom of Khura’in, origin of the Kurain Channeling Technique, where mysterious séance trials decide the fate of all defendants. Brand new to the series is the Divination Séance gameplay mechanic that allows the player to revisit the last moments of a victim’s life. Players must fight to unravel the discrepancies and contradictions between the Royal Priestess’s Insight and what is shown in the séance. Meanwhile, defense attorney Apollo Justice faces his own challenges holding down the fort at the Wright Anything Agency, as he takes on a case that will have explosive implications. Both our heroes are joined by a host of returning friends and adversaries in their fight to bring about justice.