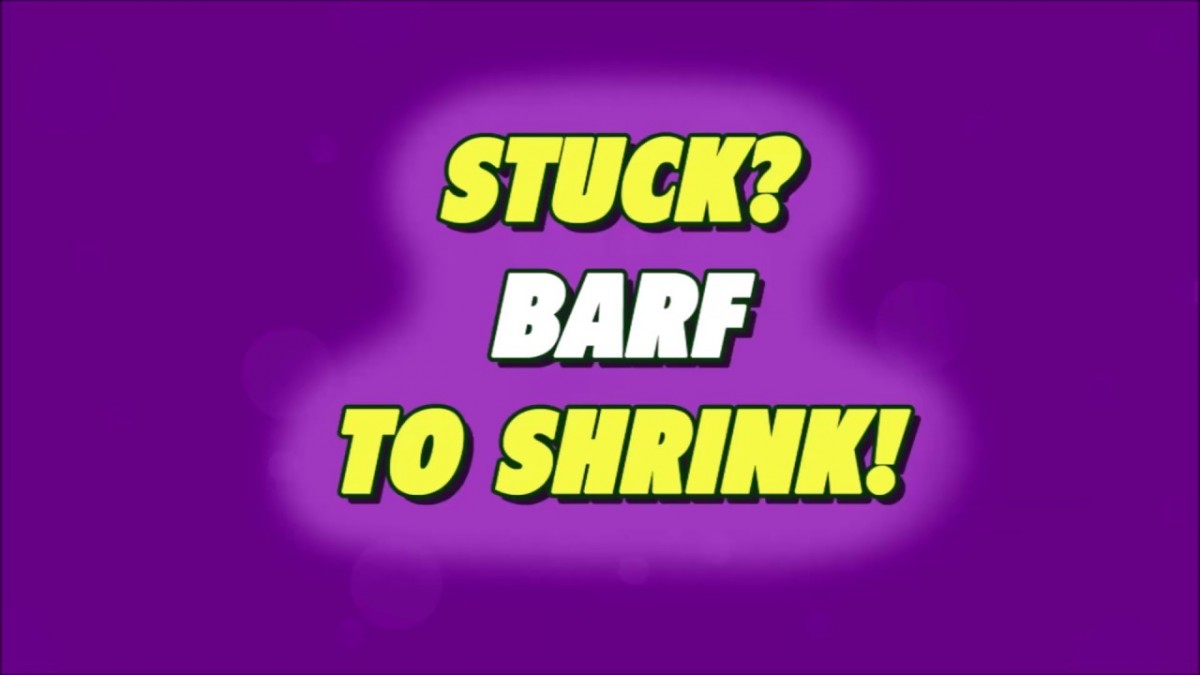 Pig Eat Ball is a delirious top-down 2D action puzzle adventure about eating, getting fat, and barfing on things. The game features 200+ handmade stages and humongous battles with absurd bosses.
In Pig Eat Ball you will play as Princess Bow and take part in the Royal Games organized by his father, the dessert-headed monarch King Cake. The aim of this competition is to find someone to marry the princess, but Princess Bow won’t let that happen!
Features: