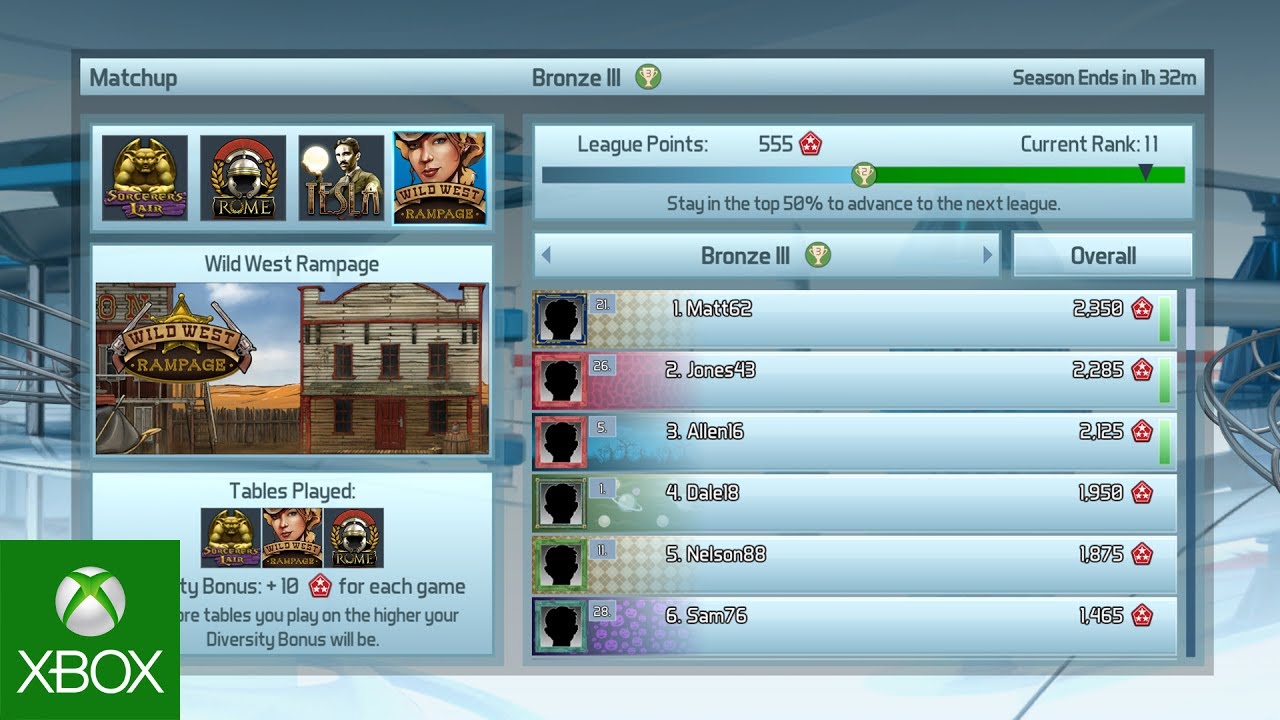 Pinball FX3 is Zen Studios’ next generation pinball platform. Designed to bring the community together like never before, Pinball FX3 is built around multiplayer match-ups and competitive tournament play. Zen Studios also placed a strong focus on helping players become more competitive, and have designed new single-player modes featuring special challenges that will help players develop their skills as they connect with the Pinball FX3 community. Players will be able to bring a majority of their previous Pinball FX2 and Zen Pinball 2 purchases with them to Pinball FX3 at no extra charge.

While video game pinball has long been a solitary single player experience, Zen Studios has worked to create a new tournament structure that elevates competitive play in an exciting and engaging way. Players will have the ability to create their own pinball tournaments, compete in player vs. player match-ups and leagues, and compete in a variety of score based objectives that refresh constantly so there is always a new challenge awaiting.