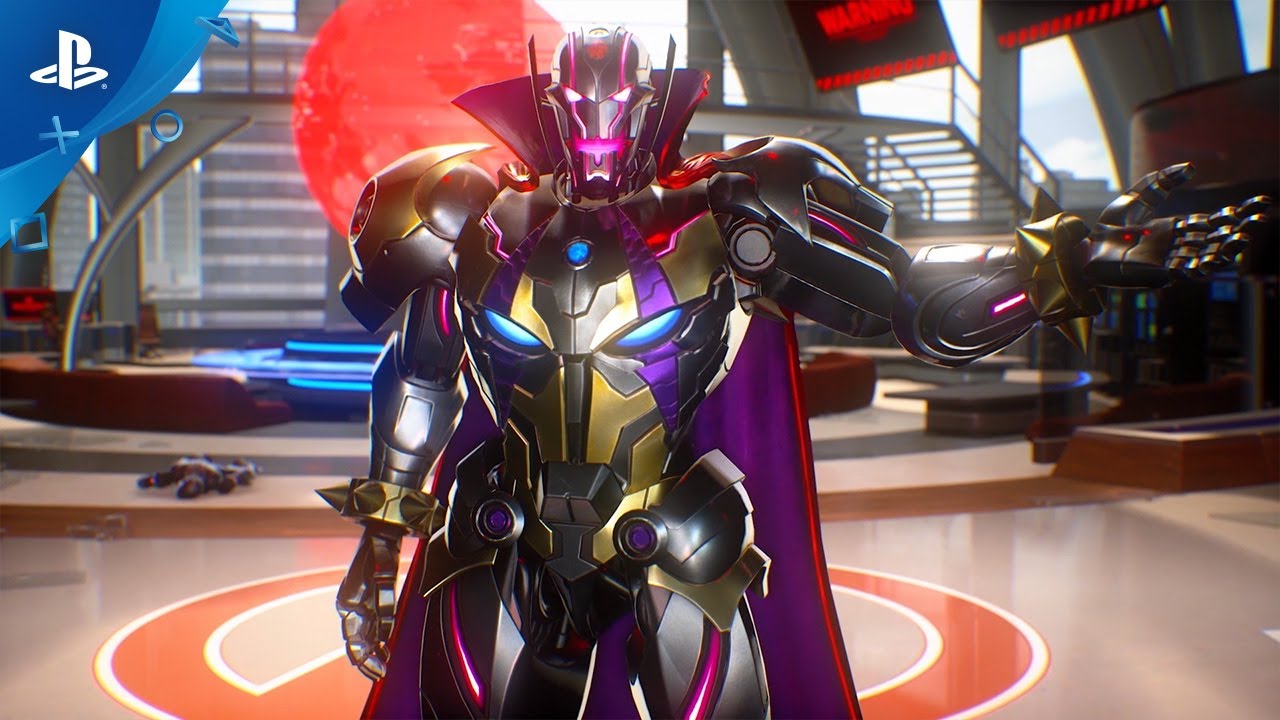 MARVEL VS. CAPCOM: INFINITE will provide memorable experiences and infinite gameplay possibilities for players of all skill levels. The next evolution of the popular action-fighting series will arrive action-packed at launch, with a variety of accessible single player and multiplayer offerings including:

All of the action in MARVEL VS. CAPCOM: INFINITE takes place in new but familiar settings, as famous locations from the Marvel and Capcom universes fuse together as part of Ultron Sigma’s nefarious plot. Imagined and created through a shared vision between the two companies, the game will feature free-form 2v2 team battles and the ability to harness the power of one of six game-changing Infinity Stones, further deepening the customized gameplay by allowing players to equip and unleash elemental in-game powers during battle.