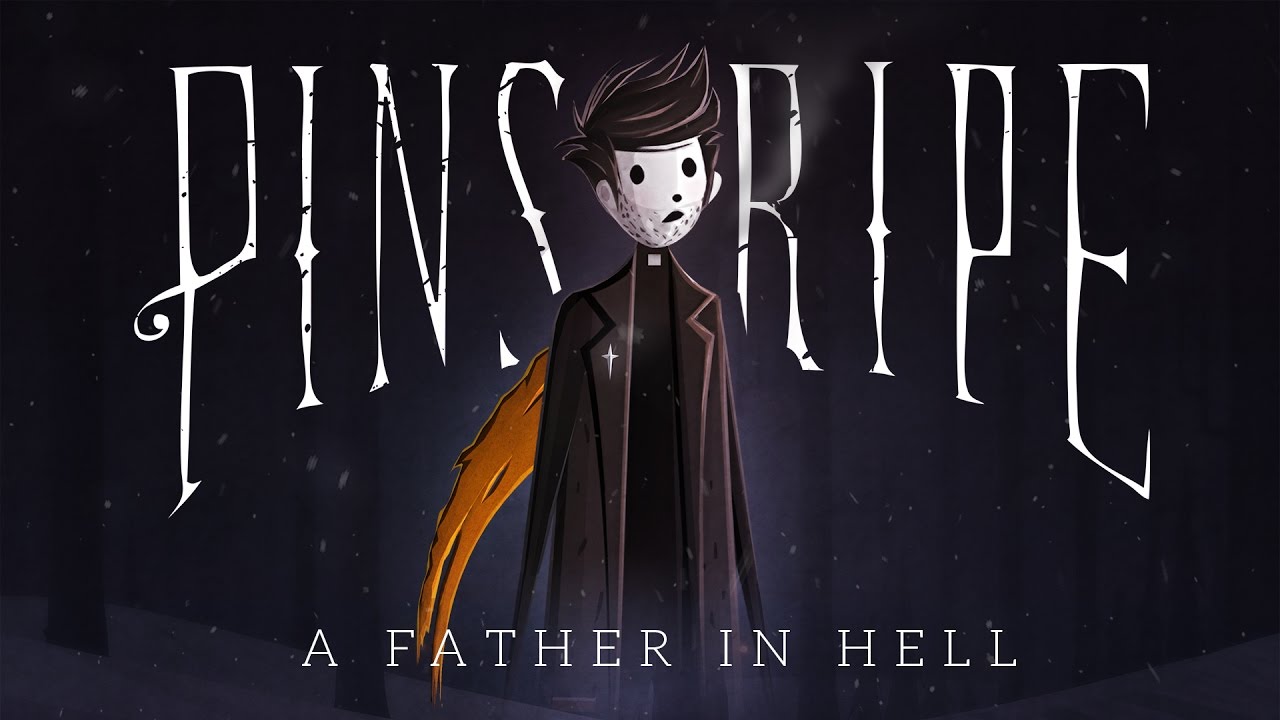 An action-adventure gamee chronicling one father’s emotional descent into Hell to save his child.

Designed by Thomas Brush, creator of the cult-hit adventure games Coma and Skinny, Pinstripe takes players through the forbidding depths of the underworld, a surreal realm of captivating beauty, strange characters and lost secrets. Players embark on this odyssey with Teddy, an ex-minister searching the afterlife’s frozen reaches for his kidnapped daughter, Bo. Along the way, he’ll use his wits, tools and intrepid dog to solve intriguing puzzles and fend off fearsome creatures in a desperate quest to uncover the mysteries of his past and confront his shadowy nemesis, Mr. Pinstripe.

The game’s gorgeously detailed artwork and storytelling strike a tone that is both chillingly somber and darkly comical, drawing inspiration from works like The Nightmare Before Christmas, Coraline and Alice in Wonderland. It also features a moving original orchestral score, composed by Brush himself, and voice acting from talents like YouTube entertainers Dan Avidan and Nathan Sharp