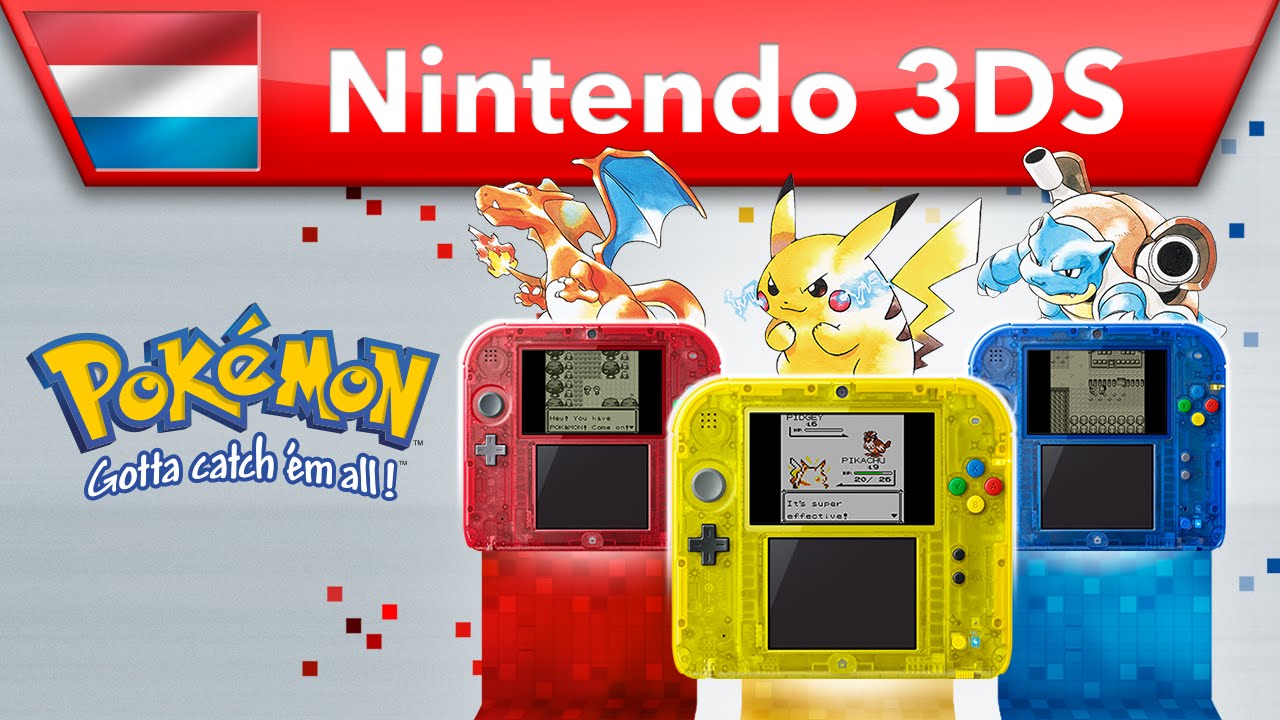 It’s the game that started a revolution, but it’s not just the fad that convinced gamers to “catch ’em all.” This deceptively simple and child-friendly role-playing game design is a far deeper game design than it looks. Pokemon features way more strategy and gameplay than it leads on, offering gamers almost infinite gaming possibilities even after the main adventure ends.

Are you a good trainer? Find out as you try to capture and train pocket monsters, otherwise known as Pokemon. As Ash Ketchum, you’ll pursue a variety of different monsters. Train them well, and they’ll evolve into more powerful monsters. Work through the game to defeat eight Gym leaders, and trade with your friends’ copies of Pokemon Red/Blue/Yellow in order to collect all 150 Pokemon!

This Virtual Console release of Pokemon Red/Blue/Yellow — the games that stared the Pokemon phenomenon — adds wireless communication in the place of the previous Game Boy Game Link features so that Nintendo 3DS players can trade Pokémon with other players.