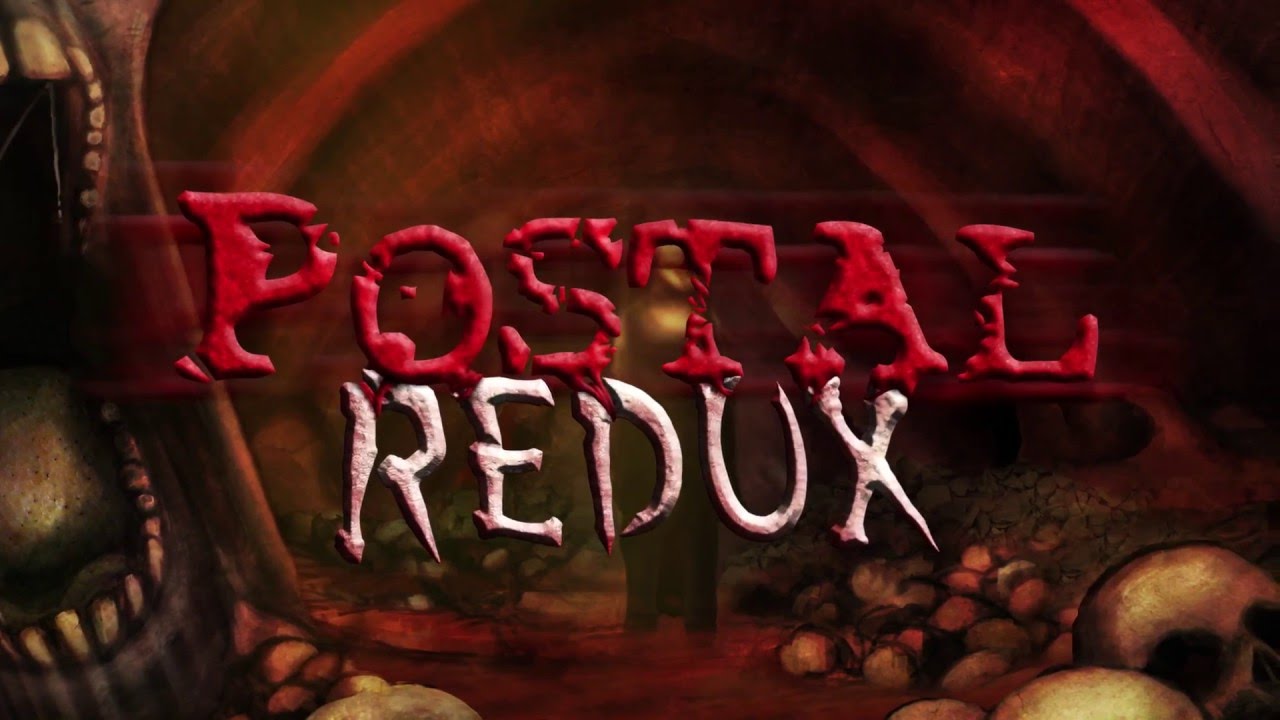 The shooter that started a whole mess of sh@* returns with this full-on, balls-out remake of Running With Scissors’ twin-stick shooter Postal. In Postal Redux, players take control of The Postal Dude as he battles to survive in a world gone MAD. Crazed gunmen are out for blood and wait around every corner. Fight back with a destructive arsenal as you make your way through a kill-or-be-killed psychological thriller.

One major addition to Postal Redux is Rampage Mode, a new single-player mode based around a scoring system, which encourages an aggressive style of play by increasing a multiplier for each consecutive kill in a streak. Players will receive a grade following the completion of each level. Postal Redux will maintain the elements that made the original Postal world-renowned. The grim art style, frightening ambiance, the omnipresent “demonic voice” and the marching band will be faithfully recreated in this modern day take on a title which became a symbol for free speech in gaming.

•Brand new Rampage Mode: Take aim for the high score in this frantic mode that awards points for sustained kill streaks, creative methods of destruction, and blistering fast action!
•Battle through 17 levels in the classic Campaign: Beginning from your humble Home, traverse through The Mine and Trailer Park, witness the mean streets of The Ghetto and the bright lights of The City, all the way to the final standoff at the Air Force Base, including a stop at the all-new Carnival.
•A wide range of foes: Defend yourself against gun crazy Vigilantes, trigger-happy Police Officers, trained and efficient SWAT and Military squads, the quintessential Marching Band, and angry Ostriches!
•9 weapons of destruction: Lay waste with the mighty Shotgun and Spray Cannon, roast attackers with Molotovs and the Flamethrower, fill the streets with fire with the Napalm Launcher, clear out entire groups with Grenades and the Rocket Launcher (Heatseekers included!), or lay traps for unsuspecting pursuers with varied types of Mines.