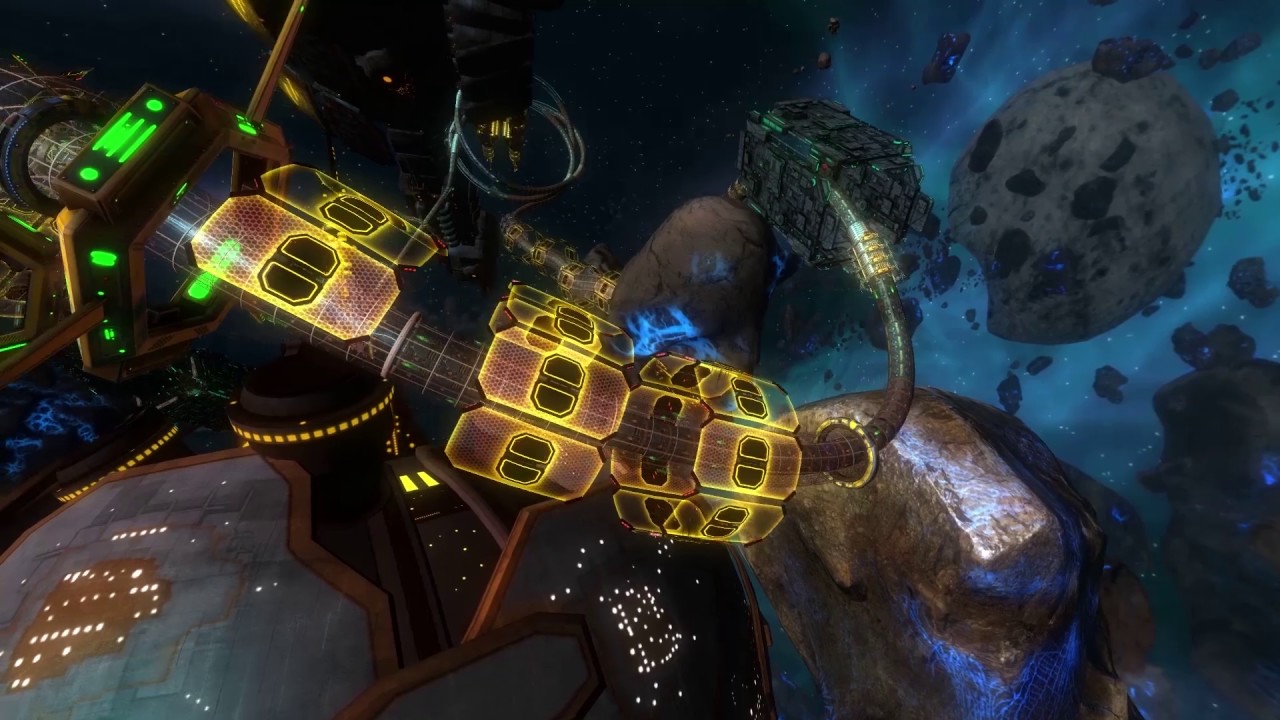 The award-winning anti-gravity racer sees players hop into the cockpit of sleek space crafts and zoom through the cosmos in pulse pounding, blisteringly fast action.