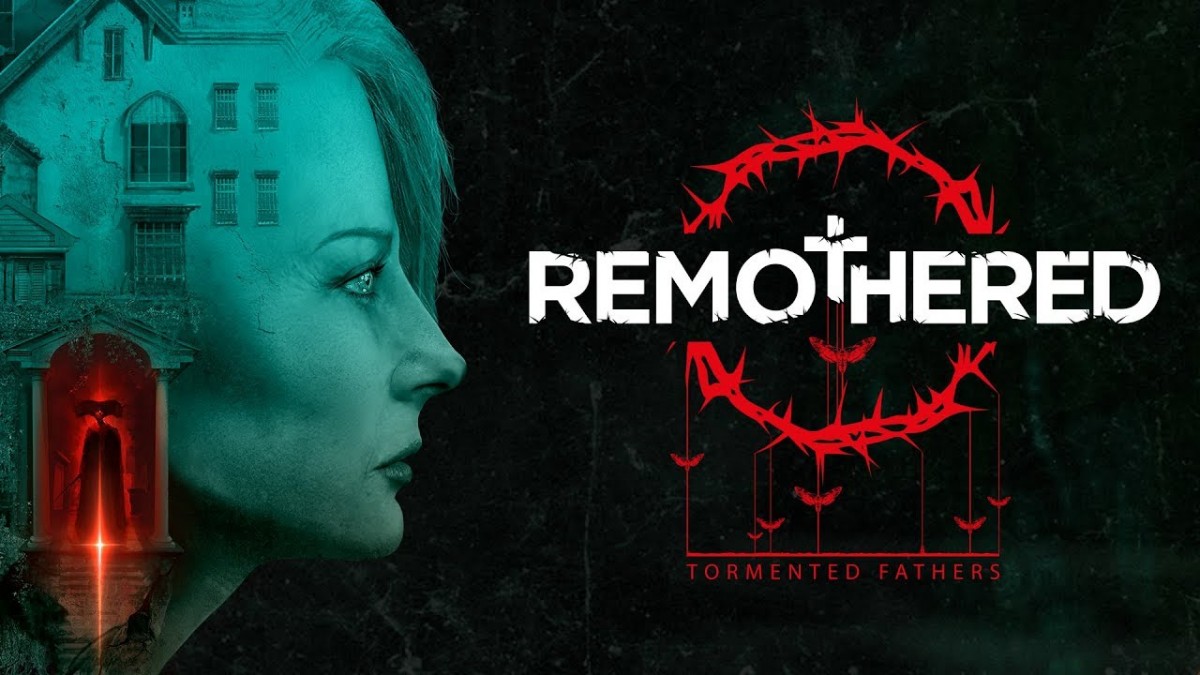 Remothered: Tormented Fathers is the pure and realistic survival horror video game. The game lets players take on the role of Rosemary Reed, a fascinating 35-year-old woman who reaches Richard Felton’s house in order to investigate the mysterious disappearance of a girl called Celeste. As she gets closer to the truth, she finds herself fighting for her life. Face psychopaths and fanatics, and get tangled in a web of lies where murderers and obsessions come to life.