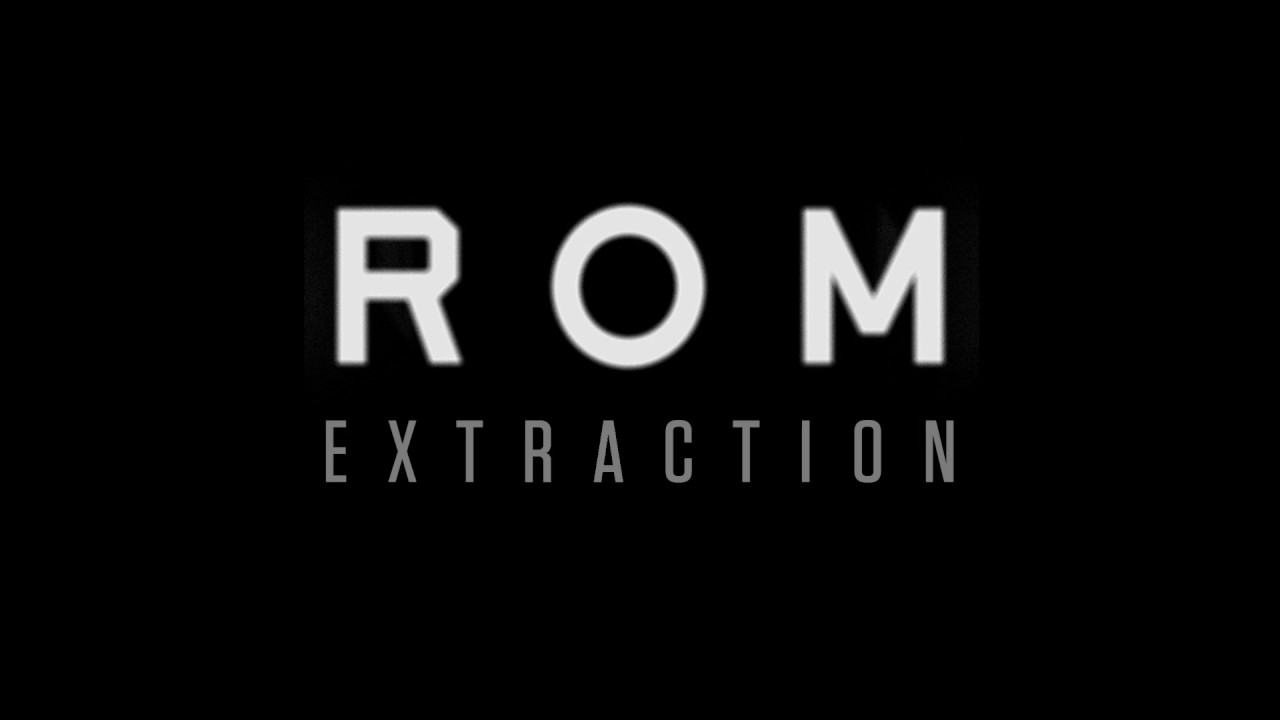 ROM: Extraction
In ROM: Extraction, you play as a member of an Orb Extraction Unit in the year 2076, on your way to extract alien eggs from chambers on the moon. Your dropship is being prepared for launch, giving you just a few minutes to defend yourself against an onslaught of attacking extraterrestrial-bots who are protecting these chambers. Your suit is fitted with an Orb dispenser which you use to spawn Orbs in your hand, and then throw at the extraterrestrial-bots. You are also holding a direct energy pistol which is VERY useful when igniting Orbs for strategic kills. In addition, the pistol contains advanced technology called “Reflex,” which allows you to slow time. Throw, Slow & Shoot to take down enemies in the most strategic way!

ROM: Extraction is a pick-up-and-play, addictive classic arcade shooter, built natively for VR. The heart of the gameplay mechanic is “Throw, Slow & Shoot.” Players will defend themselves against extraterrestrial robots by using the Reflex power to slow down time for an unprecedented style of strategic combat. The game features the first-person immersion of VR, intuitive, motion-based controls, multiple difficulty settings and global and local leaderboards.

Engage in an exciting new style of VR gameplay–wield the power to slow down time, and use it as a weapon. Launch Orbs, slow down time with Reflex, and shoot Orbs in proximity of the extraterrestrial-bots for insanely satisfying, insanely explosive kills.

Leaderboards: See how you stack up against your local and global Extractors

Cooperative social screen feature: Play in a room with others in real-time, let your friends see a top-down view so they can “egg” you on.