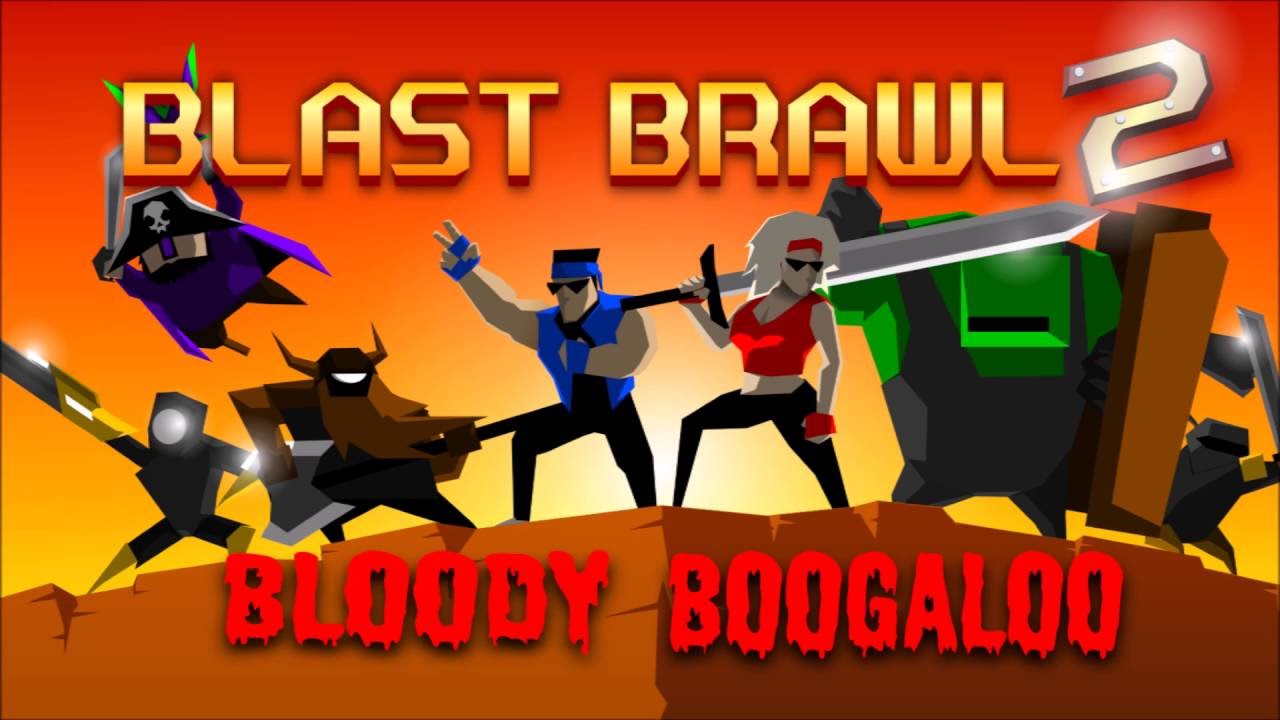 Blast Brawl 2: Bloody Boogaloo
A mysterious portal has appeared and sucked up Earth’s greatest warriors — transporting them to another dimension where they must kill or be killed! Making it out alive won’t be easy: Combat is blazing fast, enemies are brutal, and anyone can die in a split-second. Put your skills to the test across four distinct levels by duking it out with 8+ friends in Versus Mode … or see if you can work as a team to defeat scores of enemies in Wave Mode!

After picking a character, it’s time to face off against your friends in massive eight-player matches. When you’re done trying to kill each other, tackle Wave Mode together for a nice change of pace. Don’t sit still, though! You have to be ready to deal at a moment’s notice with zombies, demons, floating skulls (that shoot fire), robots (that shoot lasers), and other cunning enemies. Quick reflexes and strategic thinking are a must if you intend to survive each round … and live to tell the tale.

Varied character roster — each with unique fighting styles and tactics.
Fast-paced combat featuring one-hit kills and no health bars whatsoever.
Battle with or against your friends!
Fight against deadly hordes of enemies in Wave Mode.
Huge library of over 20 hours of incredible music from more than 40 artists.