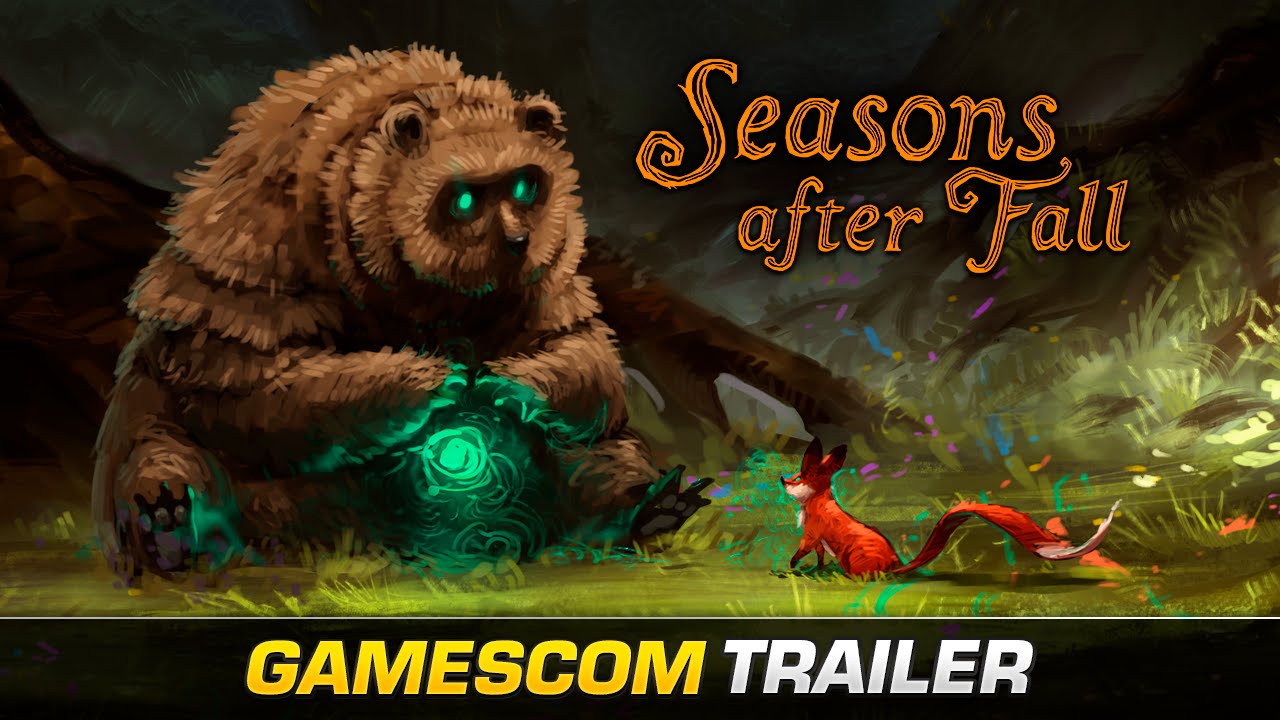 The spirits of the four seasons are gone. Something is definitely happening in the forest, something that never happened before. Is this true? Travel in search of the spirits to bring them back in their steles and use their power to explore the world of Seasons After Fall, a game about adventure and exploration, crafted with lush two-dimensional visuals. You are a wild fox embarked upon a perilous adventure, with mystical powers that allow you to manipulate the seasons, and the life of the forest. Powers that allow you to modify the environment by summoning one of the four seasons, whenever and wherever you wants.

Changing the seasons will modify organic platforming elements that will move or expand based on which season you switch too, altering your relationship with the game and its characters. Seasons after Fall encourages the player to explore this graphically rich world, accompanied by an enchanting soundtrack recorded by a live string quartet. Travel in search of the Four Guardians of Seasons, and become the master of the seasons they protect. Summon winter to freeze a waterfall to pass, or call for Spring to feed a plant that will guide you to a previously inaccessible zone. Travel across forests, rivers and caves, and manipulate an ecosystem that is as disturbing as it is marvelous to unveil the secrets of this world.