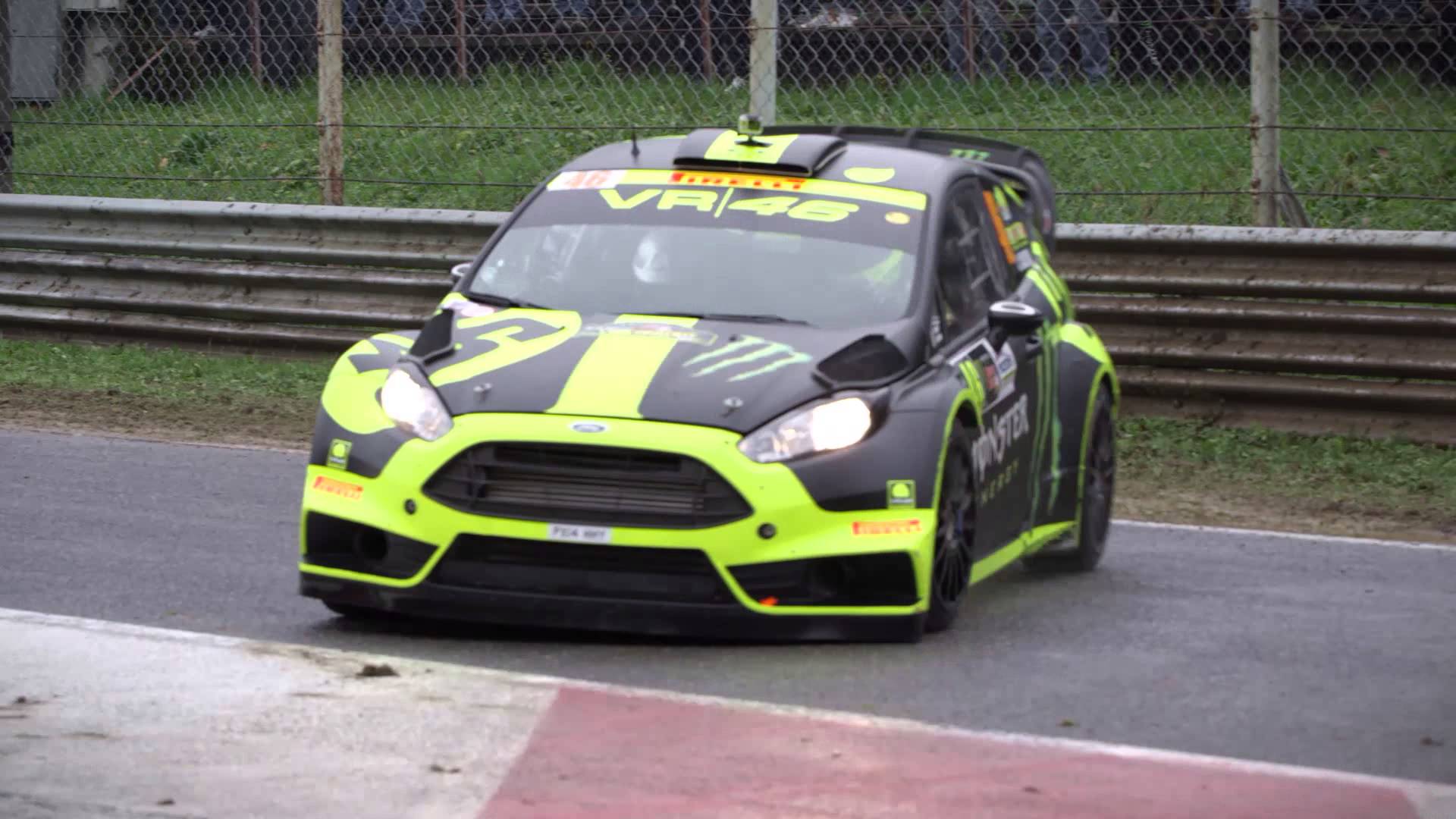 Valentino Rossi: The Game is dedicated to the life and career of the emblematic motorcycle racing world champion. This 2016 official MotoGP video game incorporates elements dedicated to the 9-times world champion, as well as all the classic features which have distinguished the series over the years, and the 2016 MotoGP championship season.

Participate in the official MotoGP championship, retrace Rossi’s career from its beginnings to the present day, take control of a Rally car and let loose on various tracks such as the Monza Rally, participate in thrilling Flat Track races and discover the world of the Valentino Rossi Ranch. These are just a few of the highlights which will keep fans glued to Valentino Rossi: The Game, with its thrilling on and off-line racing.