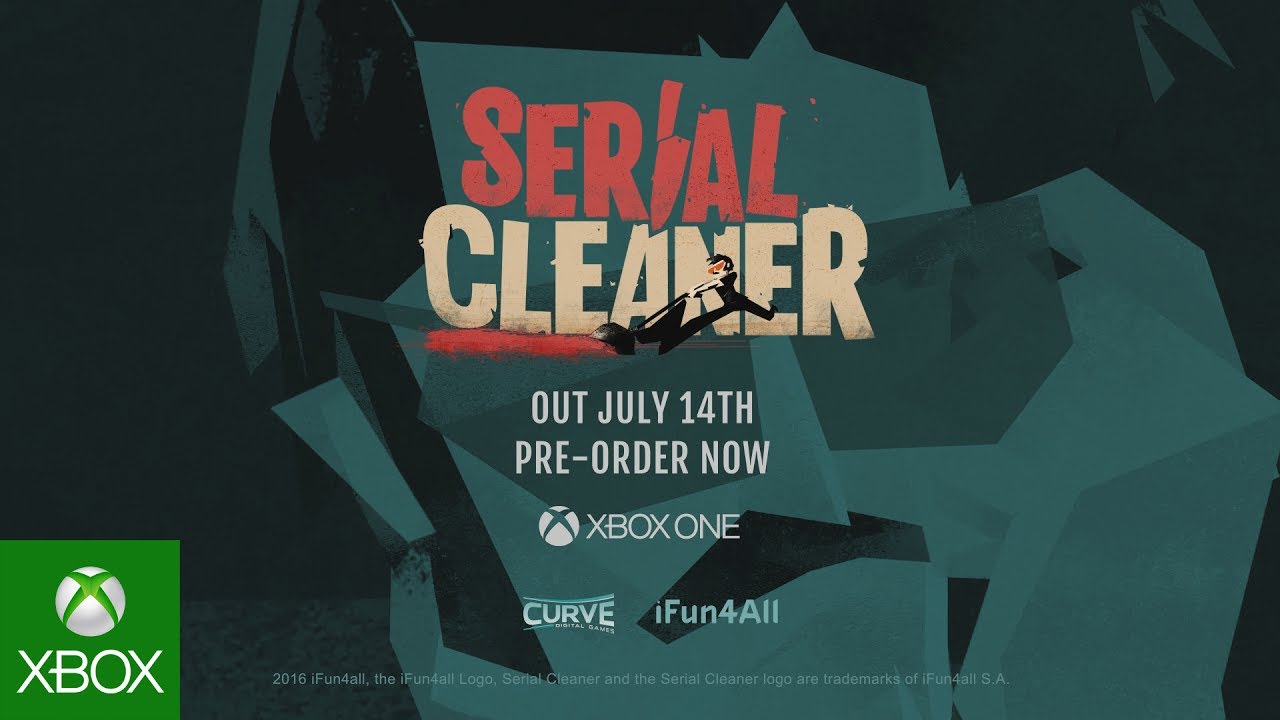 Serial Cleaner is a story-driven, fast-paced stealth/action game, characterized by a 1970s theme and aesthetics. The protagonist cleans up murder scenes by disposing bodies, covering up blood stains and hiding murder weapons and other incriminating evidence.

Exploring, experimenting and fast paced decision making are the key words here. Getting caught and questioned would put a black mark on the protagonist’s career and the environment is often crawling with itchy-fingered police officers accompanied by nosy bystanders. The game uses Real-World Data to modify gameplay according to the time of day in player’s location.

Serial Cleaner takes a humoristic, slightly macabre approach to its subject matter, and doesn’t treat itself too seriously. Just take a look at the protagonist. He is a 30-ish man with a sharp sense of style and an iconic 70s look, complete with a mustache, large sunglasses, and tight pants.