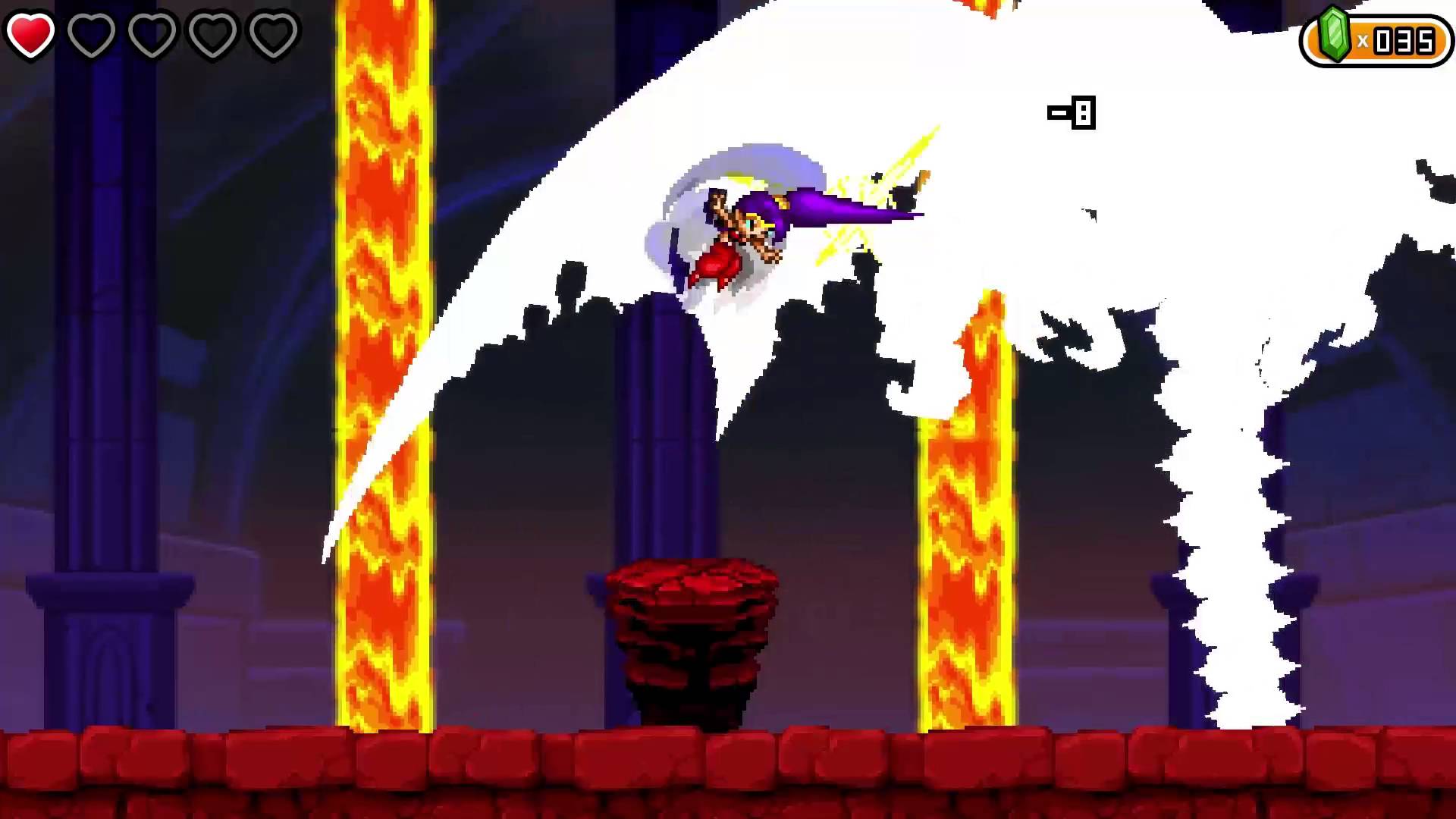 Shantae and the Pirates Curse
Embark on a brand new adventure with Shantae, the hair-whipping belly dancing genie! In order to save Sequin Land from an evil curse, Shantae must team up with her arch-nemesis, the nefarious pirate Risky Boots. By becoming a pirate, Shantae gains new weapons she can use to solve fiendish puzzles, battle fierce bosses… and maybe regain her Genie Magic along the way! This is one adventure you don’t want to miss!

The third entry in the acclaimed Shantae series is her biggest adventure yet; sail the seas and discover cursed islands and labrynths!

Critically acclaimed, with an 82% metacritic score for the Nintendo 3DS version

Laugh out loud at the weird, wild, and wonderfully humorous cast of characters.