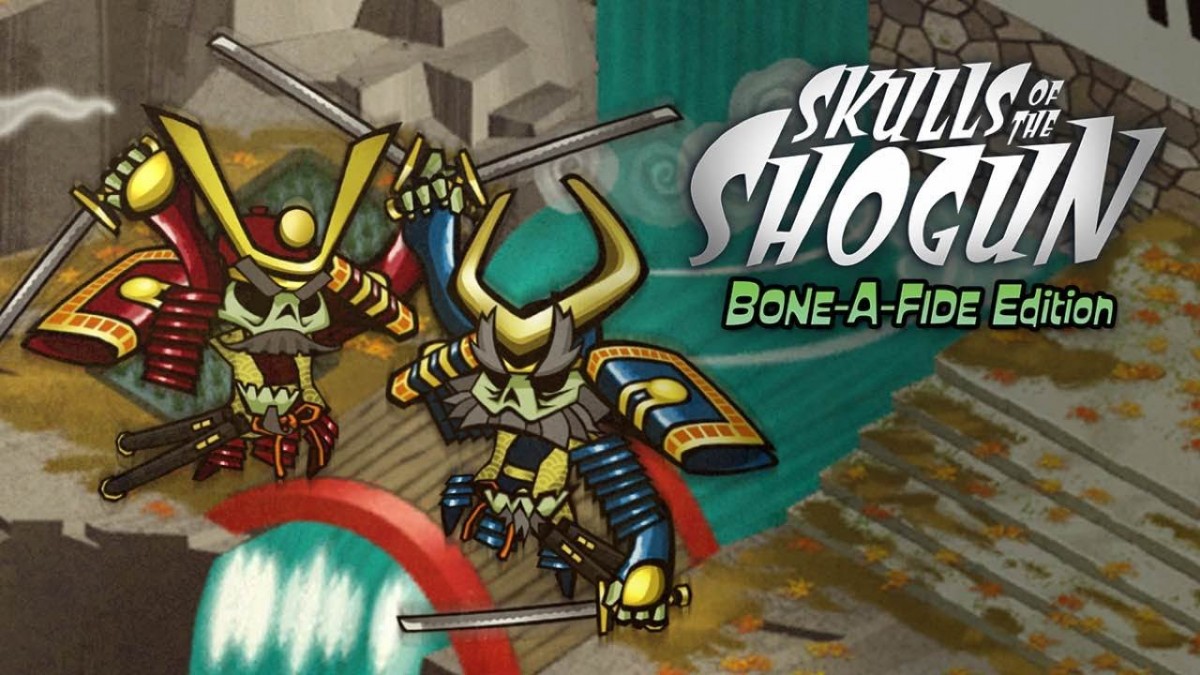 Shogun: Bone-A-Fide Edition is a fast-paced, highly tactical turn-based strategy game that invites players to enter the Samurai Afterlife and join forces with vibrant Ghost-Samurai warriors, magical animal-monks, and mustachioed Samurai Generals on the way to capture the Skulls of the Shogun.

Set in Feudal Japan, Skulls of the Shogun: Bone-A-Fide Edition sees players take on the role of the recently deceased General Akamoto, Japan’s mightiest Samurai General who is stabbed in the back by an unknown assailant on the eve of his greatest battle. Players must successfully command Akamoto and his army of soldiers through the four regions of the Samurai afterlife.