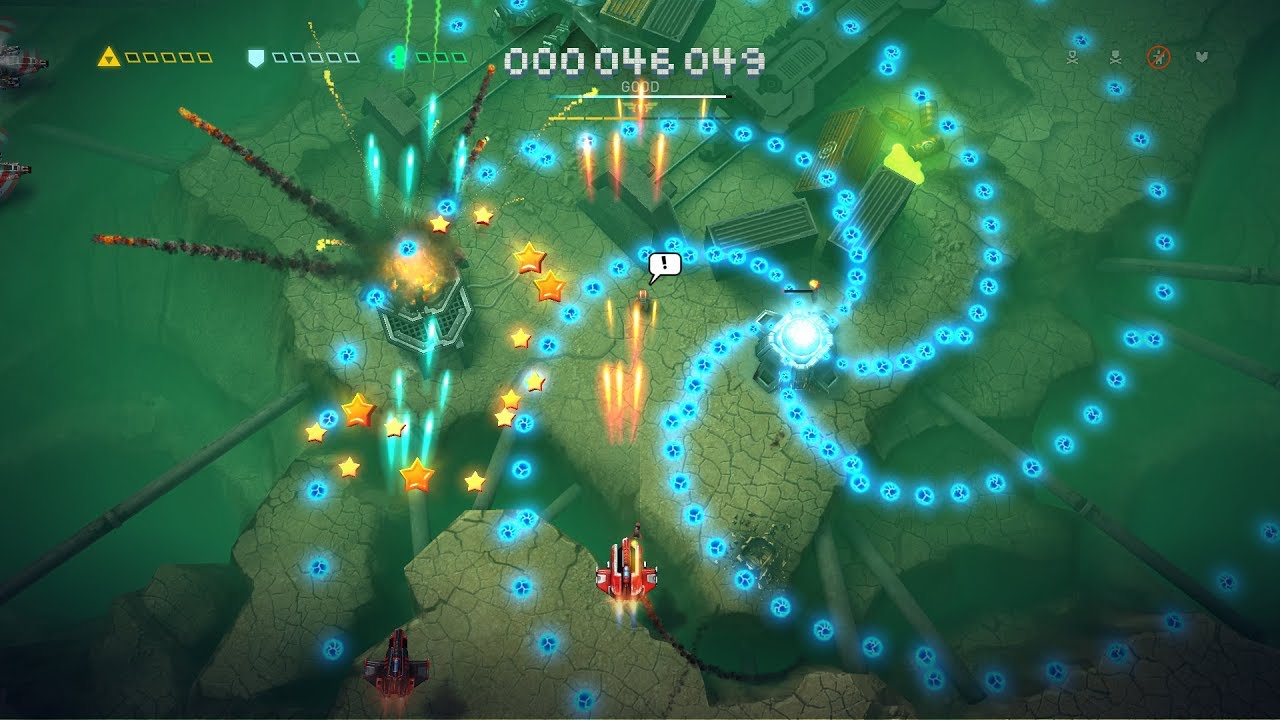 Sky Force Reloaded – the spirit of classic arcade shoot ‘em ups that’s gorgeous to look at and a blast to play.

Sky Force Reloaded opens for the players 15 stages of the main campaign, each with four difficulty levels, and additional five endless mode stages to compete with friends, unlocked alternatively during the Weekend Tournaments. But that’s not all! Players can pick between a single player mode or the local co-op.

What about the equipment? There are nine aircrafts to unlock, with their own strengths and weaknesses to bear, 30 buff cards, and eight assisting technicians to unlock.

Sky Force Reloaded rewards pilots for their skills, cleverness, and for the honor. Players can get medals for destroying a given number of enemies, not getting hit, or rescuing operatives from the battlefield.