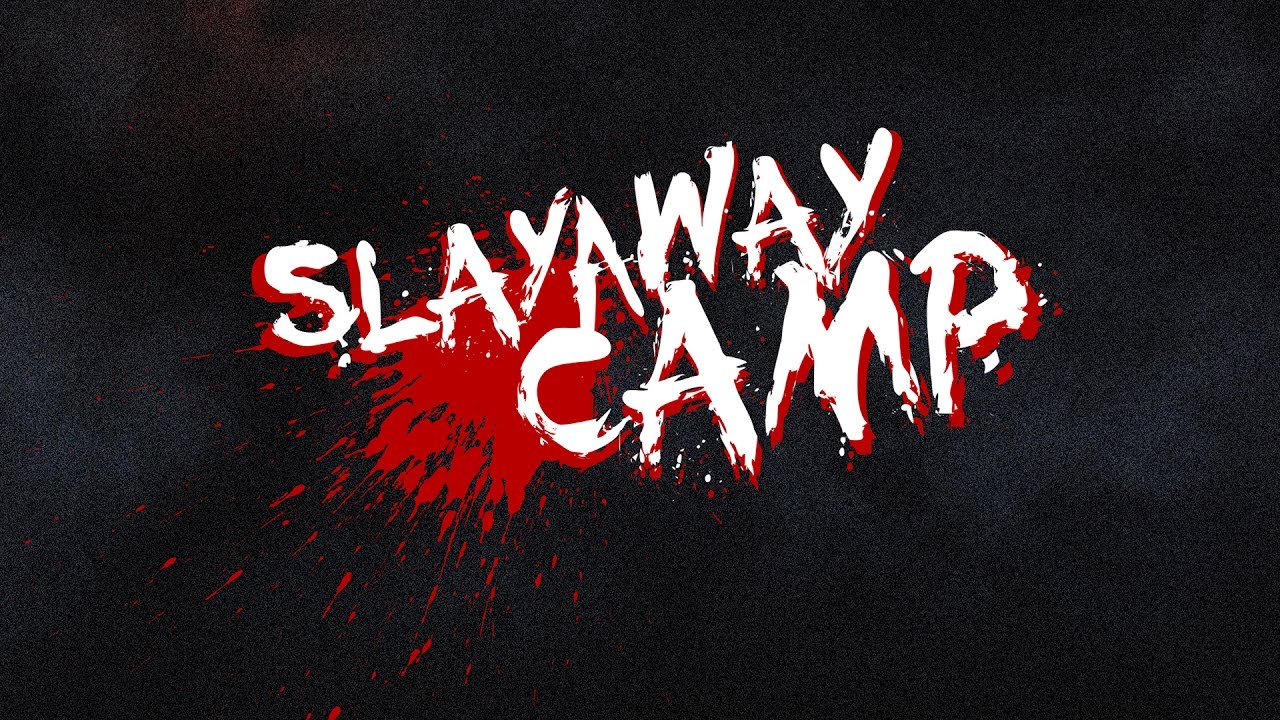 Slayaway Camp
The mysterious S’lay’a Way tribe (pronunciation: SLAW-ah-weh) once roamed the forests and mountains of this dark region of western Cubetonia. Today their legacy is all but forgotten, and a modern youth camp sits atop their ancient burial site.

But never mind all that. In 1983, on Thursday the 12th, an innocent camp prank went terribly wrong. And now, one year later, the hideously disfigured victim has returned to take his gruesome revenge…

Experience a new dimension of gut-blasting terror as an unspeakable killing force of skull-faced killing maims and kills his way through smart-mouthed, over-sexed, substance-abusing young adults. No teenager is safe … no law enforcement enforces the law enough… and no animals are harmed … in the summer horror blockbuster smash hit of 1984: Slayaway Camp!