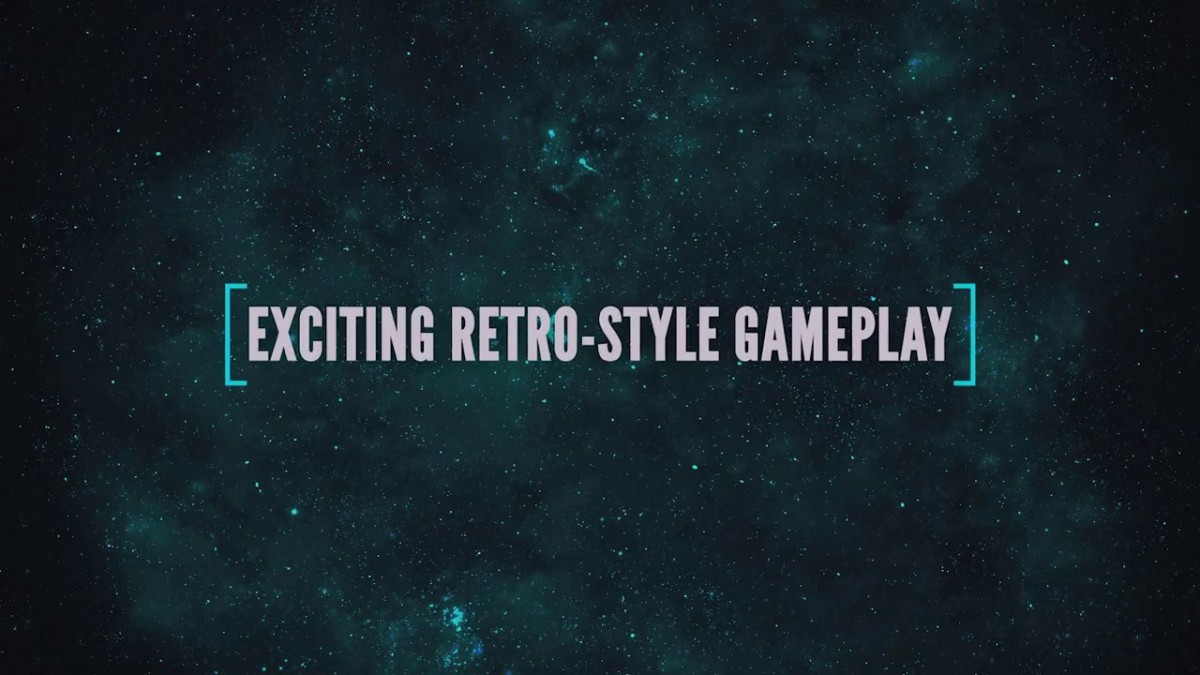 Space Blaze will take you on a journey back to the 1980s when pre-Internet video games were in their infancy and teenagers of the day tried to master all the fighting skills and gain the highest score to share in the playground.

Space Blaze taps into that old-school sideways scrolling shoot’em up, by leading you through 7 challenging levels filled with action.   There are three different weapon systems with a single mega-weapon for each and don’t forget that classic 80s games feature – a giant boss to shoot it out with at the end of each level.

Today it’s all about cool retro without the frustrating loading times, so get started and get a friend to join you in a two-player battle against hordes of enemies in Space Blaze.