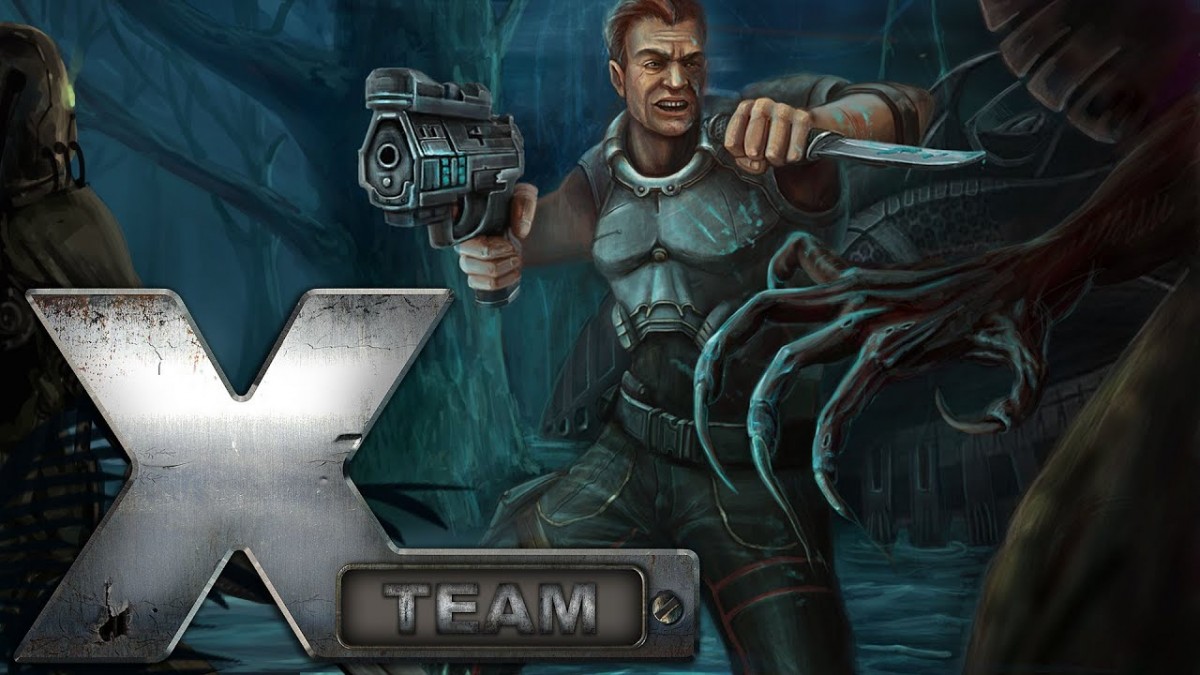 X-TEAM is a classic mix of role-playing game and strategy, inspired by the legendary XCOM, Fallout, Rage of Mages and Dungeon Siege. X-TEAM was first released in 2008 on DVD, and now the re-release of the game is now available.

In 2010, the Earth was attacked by hordes of aggressive aliens – Sarts. The resistance of disparate armies was broken in a matter of hours. Survivors formed the Earth Alliance to jointly combat the Invasion. But, in the new organization, there is still no unity. Some of the leaders of the Alliance are ready to sacrifice the destiny of all mankind for personal ambitions. And the motives of the aliens are also not as simple as it seems at first glance…

…And also a large arsenal of weapons and equipment, dozens of characters to talk to, unexpected plot twists, insidious enemies and many other features.