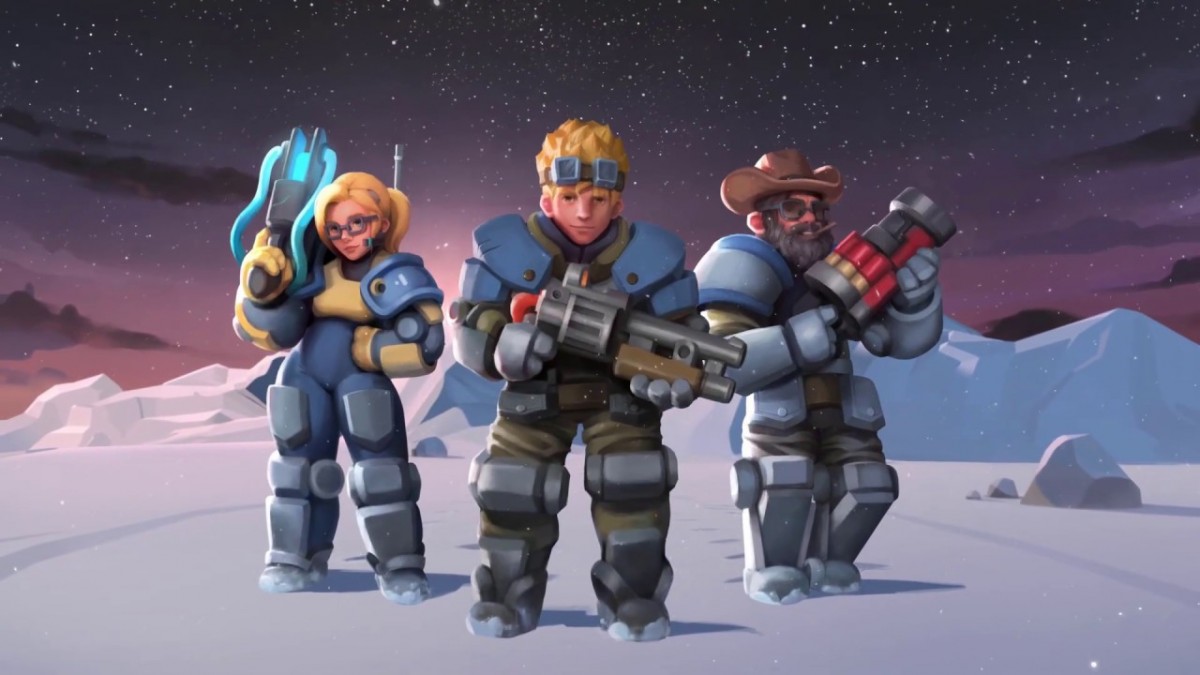 Spaceland is a  Sci-Fi Tactical RPG.

The game drops players into the boots of a tough-as-nails tactical team of Space Rangers as they explore an alien world and defeat its vicious denizens in turn-based combat. Shoot, kick, hide, blast, crush — do whatever you can to outsmart and defeat the alien menace.

In Spaceland, battles are quick and merciless. There’s no time wasted on choosing character costumes, load-outs, and other nitty-gritty details, as each character is already kitted for immediate action. Gameplay focuses on skilled team member placement for the best line of sight and setting up optimal shots! Speed and smart unit placement is the order of the day in this streamlined take on classic tactical RPGs.

In the classic traditions of the science-fiction genre, you’ll be tasked with gathering a team of fighters to unravel secrets of the mystical planet your valiant team has landed on. Rich dialogues will reveal the true colors of your teammates, and if you’re lucky, you’ll uncover special details of their individual backstories.

Features of Spaceland Include: