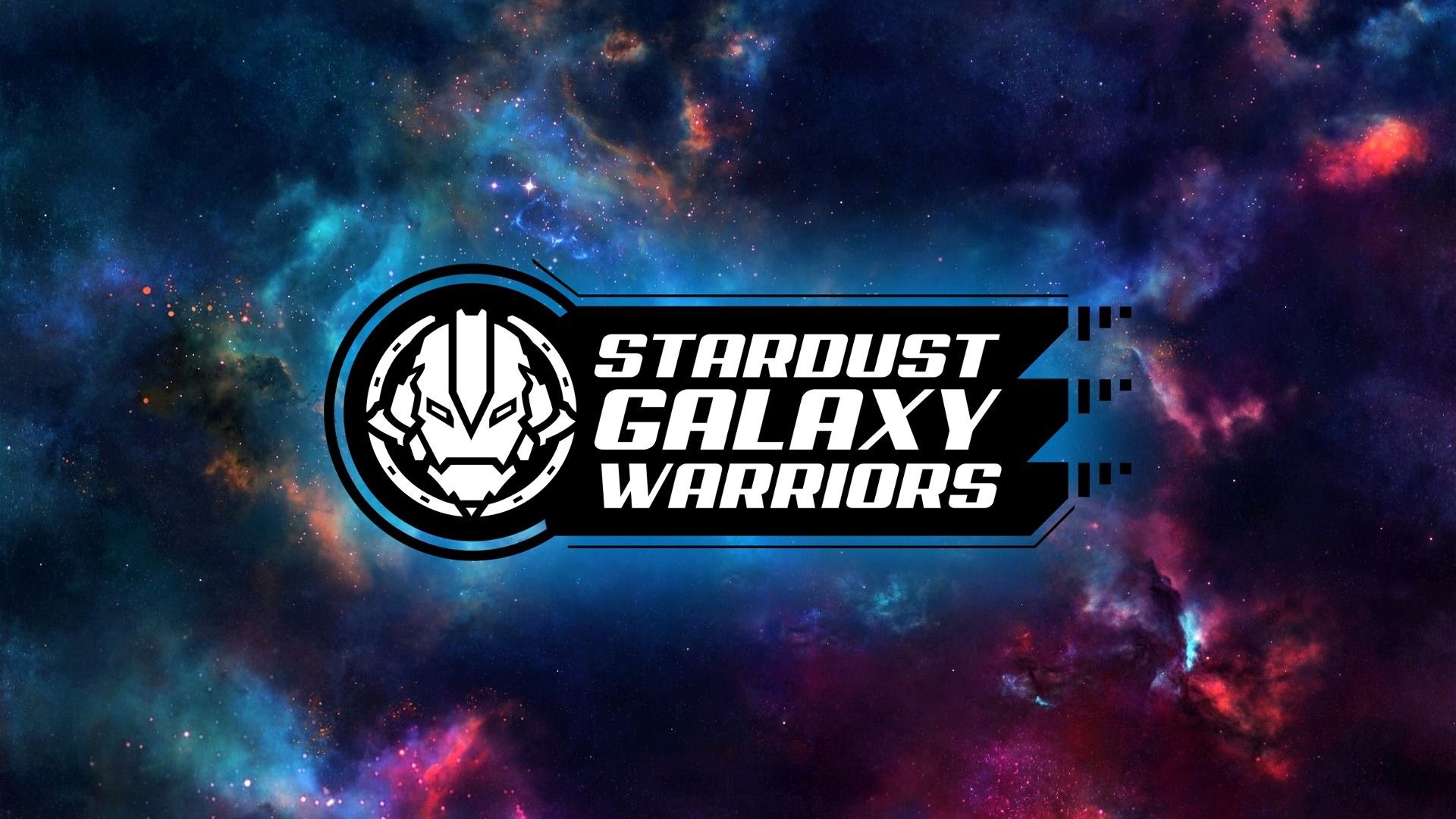 ◾Local co-op for up to 4 players

◾4 badass player characters, with their distinct special abilities and superweapons

◾A vast arsenal of primary and secondary weapons

◾An extensive and customizable list of game settings; play the way you want

◾A light touch of RPG-mechanics, just for fun

◾Endless Gauntlet-mode that gets progressively harder as you play

◾No shocking plot twists in the end, like totally

◾You can always trust bullet points

THE YEAR 2087 NEEDS US
You are the new Galactic Police Force, restoring peace and order to the universe. Up to four-player adventures await! Jump in your Galaxy Gear Mech and become the space warrior that saves the future. It’s now or never.

CREATE THE RULES
Go with the default rulesets, or tune the gameplay settings to your liking. Adjust health and shield amounts, fire rates, drop rates, hitbox sizes or turn friendly fire on for a frantic, dangerous experience. Choose the way you play from relaxed star rides to maddening bullet-hells!

FOUR MECHS FOR DELIVERING GALACTIC JUSTICE
Choose from four unique, badass mechs, each coming with its own special abilities. ◾ Blue Falcon, the Sniper, uses spears and missile barrages to kill his opposition from afar.

◾ Silver Wolf, the Dasher, charges from place to place exploding enemies into pieces with his bombs.

◾ Black Bear, the Reflector, uses shields to make her allies invulnerable and her enemies die to their own bullets.

A SPRAWLING GALAXY
Blast evil left and right. The campaign game mode takes you to a perilous journey through space. From the depths of oceans, through alien hives and haunted factories to the outer limits of hyperspace. Explore the galaxy and its beautiful space scenery while destroying the evil.

GALACTIC WEAPON ARSENAL
Equip yourself with a combination of primary and secondary weapons, ranging from pulse rifles, chain guns and rail guns to rockets, shotguns and space flamethrowers! Up to 49 unique weapon combinations in addition to different upgrades and power-ups help you on the way.

GREETINGS FROM THE 90’s
Synth samples of yesterday are your allies in the struggle for tomorrow. Hypermelodic soundtrack is here to match your galactic operations!