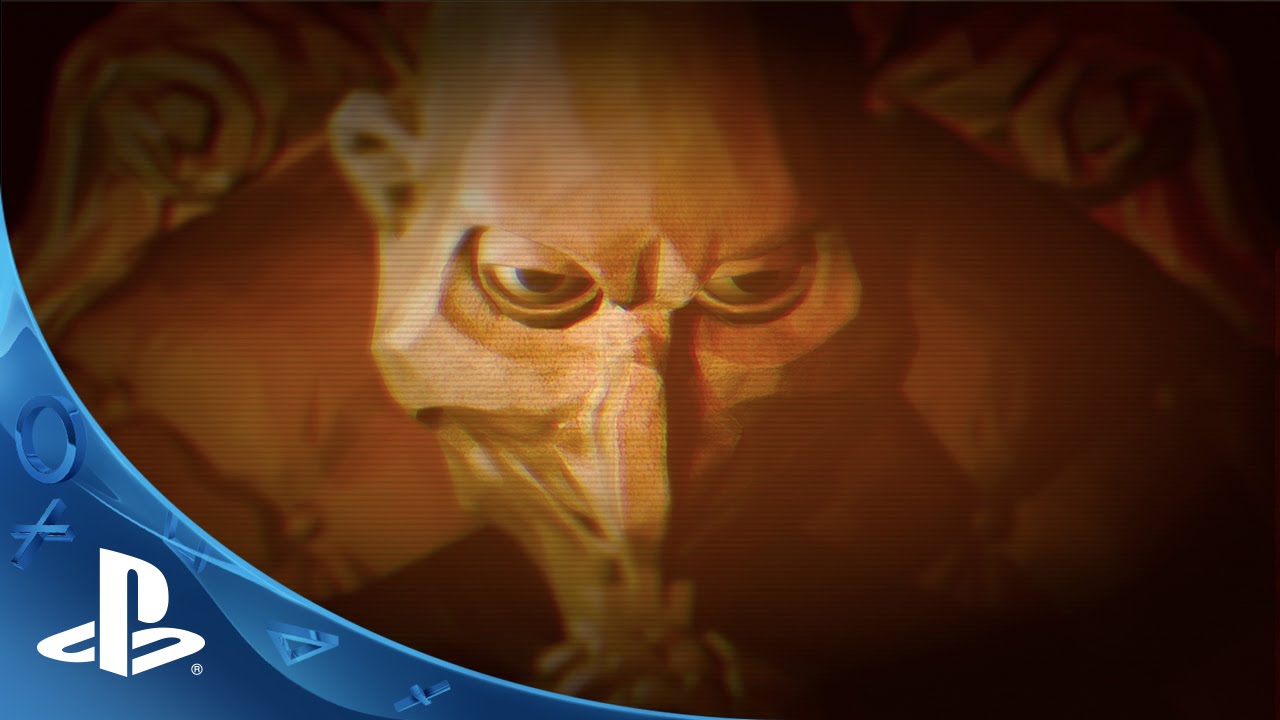 The Tomorrow Children
Enter a parallel world, set against a backdrop of a post-Cold War dystopia

The Tomorrow Children takes place in an alternate timeline that diverged from our own reality during the Cold War. In this alternate reality, everything changed when in 1967 the Soviet Union pushed a project to merge all human minds into one global consciousness. Unfortunately, scientists did not foresee the terrible results their experiments would bring about.

The minds of all mankind were combined and transformed into a strange entity simply known as the “Void,” eradicating most traces of civilization and organic life across the planet. To make matters more grievous, fear accumulating within the Void gave rise to the Izverg—gargantuan beasts threatening to stamp out man’s final remnants.

And yet, in the face of dire adversity, the human species endured—eventually uncovering a way to reclaim their brethren from the Void. Beings called “projection clones” were created to undertake this rescue operation, and thus rebuild the world from the ashes.

A unique visual style like no other
With a visual aesthetic inspired by the Cold War and communist propaganda, the alternate reality theme extends to every aspect of the game, from the character designs and gameplay systems, right down to furniture, items, and myriad minute design details. The result is a world rich in history and visual flair that becomes more immersive as you explore and discover.

The graphics of The Tomorrow Children look simple only at a cursory glance. But under the hood of this visually unique game world is in fact an advanced graphics engine that utilizes the power of the PlayStation®4 system to render everything using “cascaded voxel cone tracing.” This special lighting technique was invented by Q-Games and gives the game its signature warm, retro atmosphere.