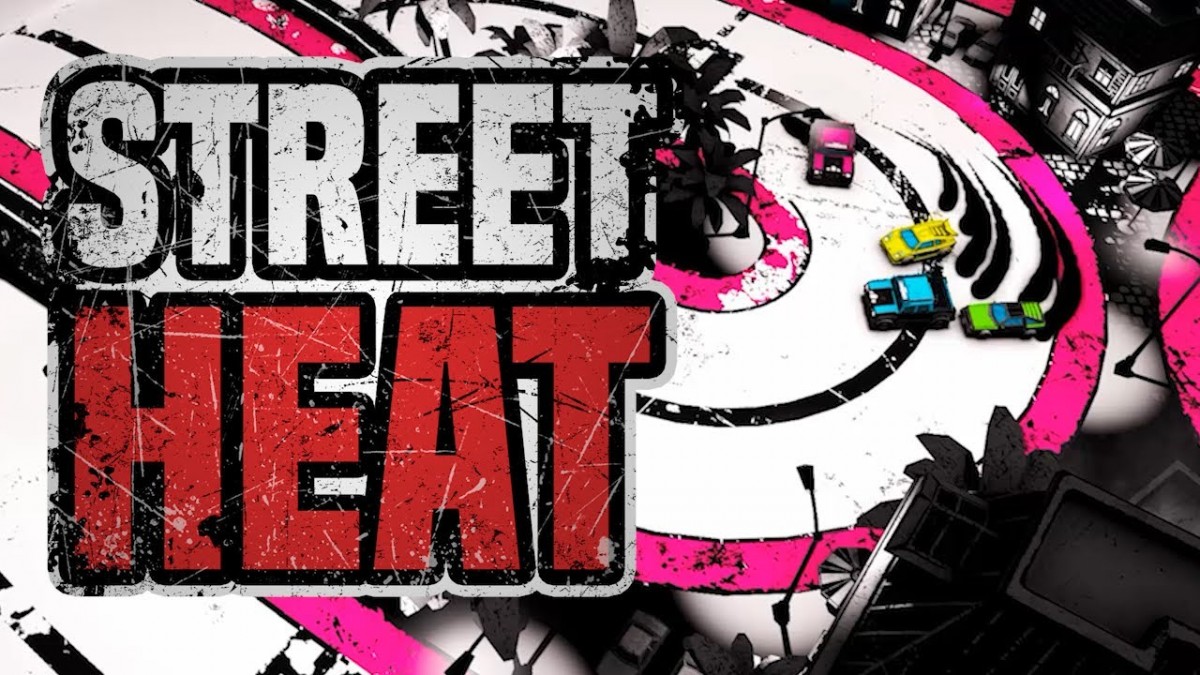 Go bumper-to-bumper with three other racers as you screech around corners, hurtle over deadly jumps and floor it across busy train tracks in the race for the checkered flag.

Pick your car and livery of choice and get racing against friends, strangers or AI within seconds. But beware Spin off the track’s edge or get obliterated by the trains and your race is over until the next round!

Arcade Racing
Trade paint as you push your competition off the track and scrape your way to first place in fast and frantic four-player races.

Flexible Multiplayer
Simultaneously take on friends and strangers both locally and online via matchmaking that supports multiple local players.

Challenging AI
Whether playing solo or with a friend or two, fill races with AI and tweak their skill to ensure competitive races!

Rise up
Rack up victories to unlock new cars and skins.