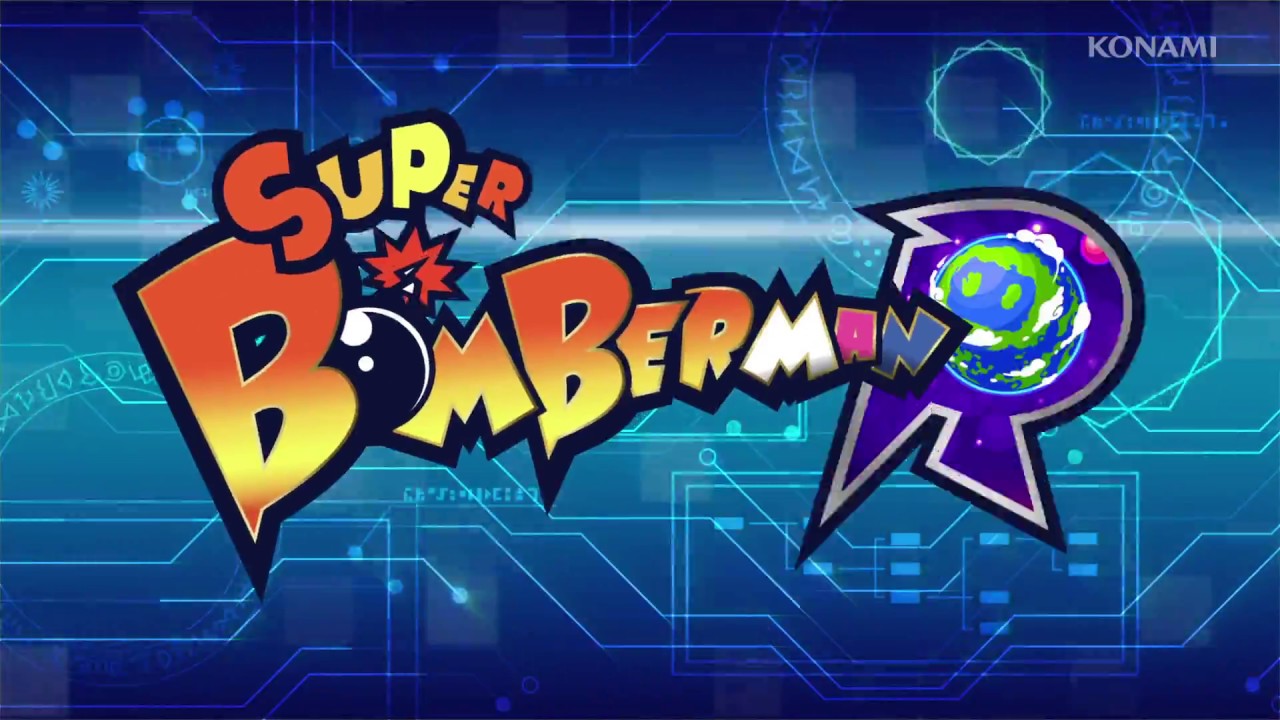 Super Bomberman R
Super Bomberman R makes full use of the Nintendo Switch system capabilities, which enables gamers to play wherever, whenever and with whomever they choose. Super Bomberman R offers a ‘Battle’ mode where up to eight players are dropped within a maze until the ‘last man standing’ is declared the winner. There is also a ‘Story’ mode where one to two players work cooperatively to clear a series of 50 stages in order to save the galaxy.

All key Bomberman elements return for the Nintendo Switch™ title, including useful items found within the destructible areas of each maze. Removing a wall will often reveal a power-up to extend the range of the explosion or endow the user’s Bomberman with a useful skill. These include faster movement, the ability to kick or throw bombs, and more. Thus, as players gain ever more devastating capabilities, they must use all their skill and ingenuity to ensure their opponents get caught in a blast while avoiding its fiery touch!