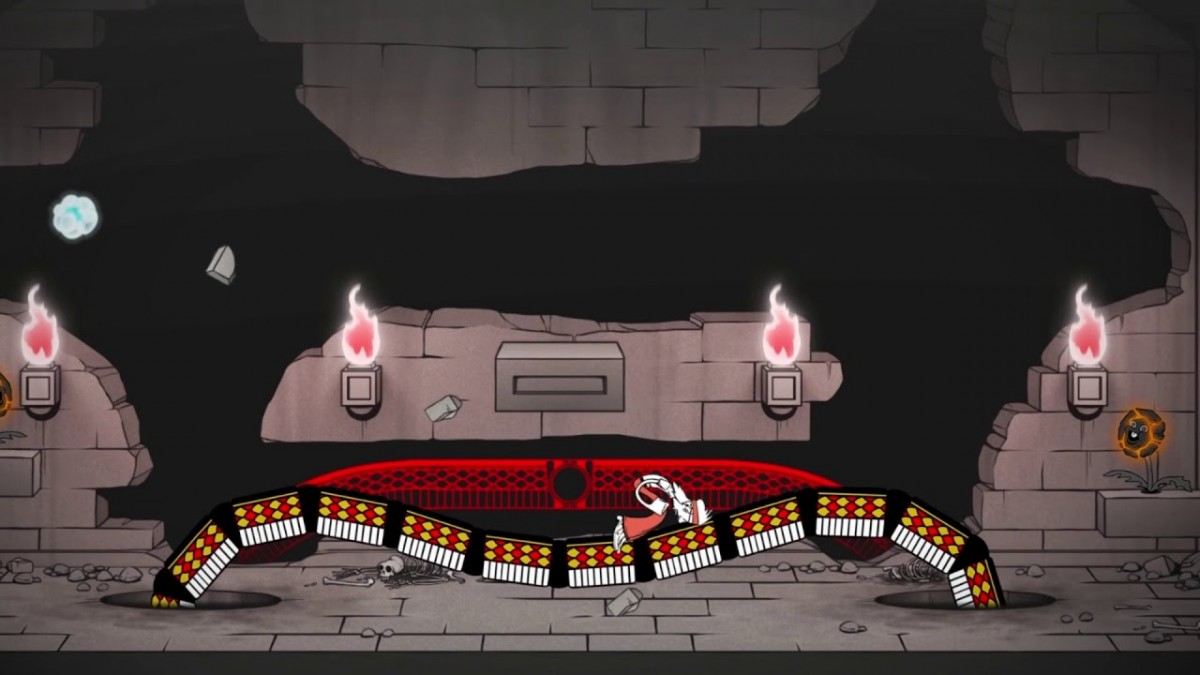 Super Daryl Deluxe is a RPGvania with a brawler-style combat system and hand-drawn comic aesthetic.

Welcome to Water Falls High School (WFHS), a prestigious and perfectly normal multidimensional educational institute, where classes are alternate worlds based on their subjects. Distill essences in giant beakers in Science or have a very weird encounter with a very drunk and naked Julius Caesar in History.

Daryl Whitelaw, WFHS’s newest student, still has a lot to learn if he wants to survive and more importantly, make friends. Students keep disappearing. The mysterious new principal sits sealed away in his office. Classrooms are on lockdown and rumors fly about the return of the little thing that almost destroyed the world 40 years ago.

Saving the day might be a stretch for someone who thinks a mullet is a fashionable haircut, but Daryl and his poor fashion sense are the last hope for the students of WFHS. Granted he’s pretty useless on his own, but with a mysterious self-help book Daryl can mix, customize, and upgrade more than 45 powers to unleash on foes.

Unfortunately for Daryl, there’s no page advising against mouth-breathing. Luckily, he can complete side quests for his classmates to try and make up for his lack of cool. Climbing the ladder of teenage judgement sucks, but if Daryl manages to get somewhere he can unlock sweet new passive abilities and other rewards.