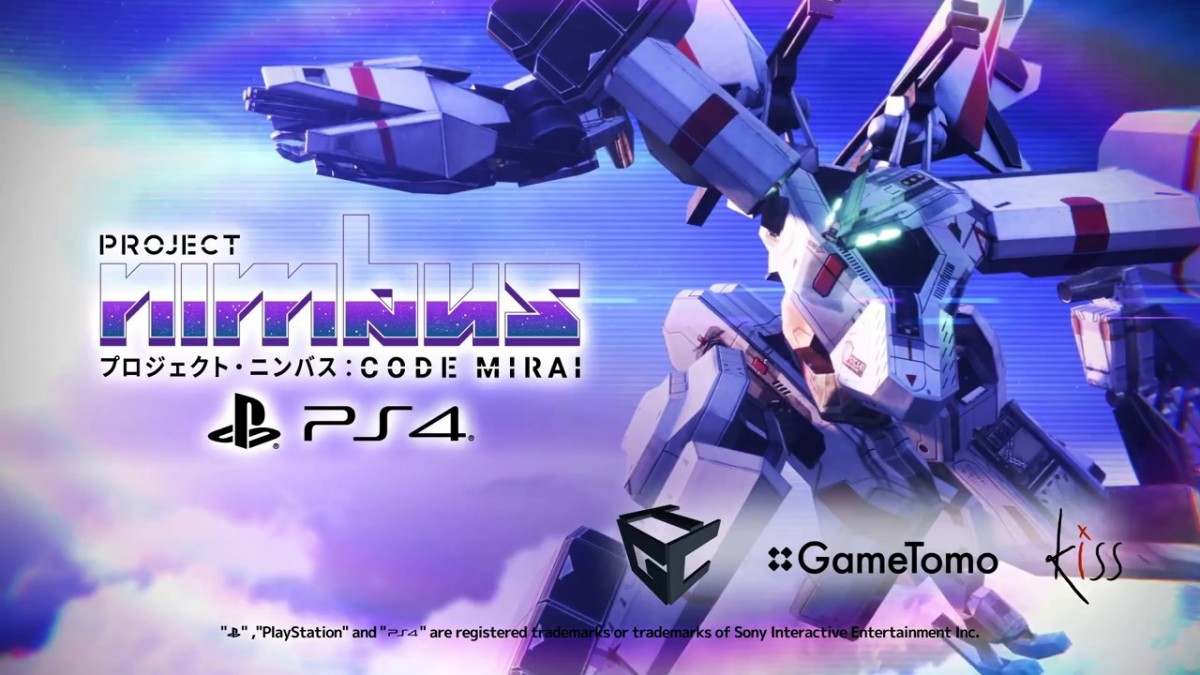 Enter the post-apocalyptic skies of Project Nimbus: Code Mirai and pilot a dazzling array of ‘Battle Frames,’ colossal, planet shattering war machines armed to the teeth with laser swords, rail guns and LOTS of missiles. Mankind has evacuated to the skies after a great war destroyed the Earth’s surface, making it unable to support human life, and with resources scarce, humanity is again on the brink of another full-scale war. In Project Nimbus, players must battle a devastating army of enemy Battle Frames, duel with supersonic pilots, engage motherships and face off against giant world-ending weapons.