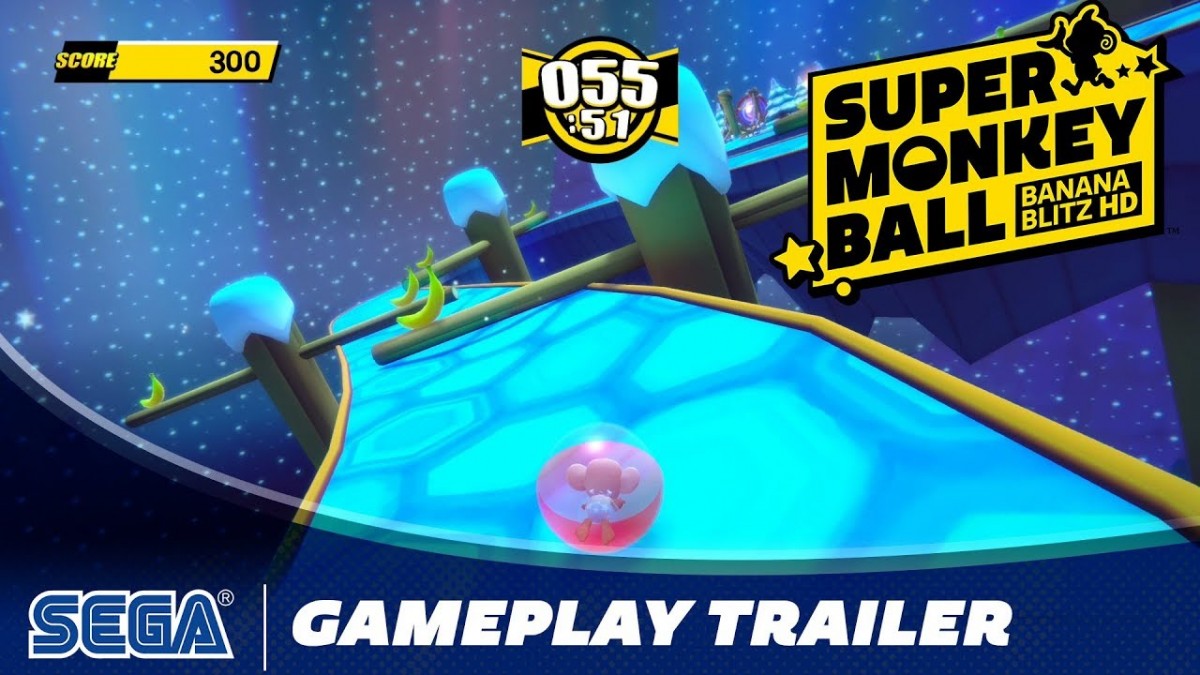 Super Monkey Ball: Banana Blitz HD revitalizes this classic title with updated graphics (480p > 1080p at 60fps) and optimized controls for each platform. Motion controls from the original Banana Blitz have been removed in favor of tightened analog controls, making it a breeze to jump in and start rolling through the game’s 100 levels.