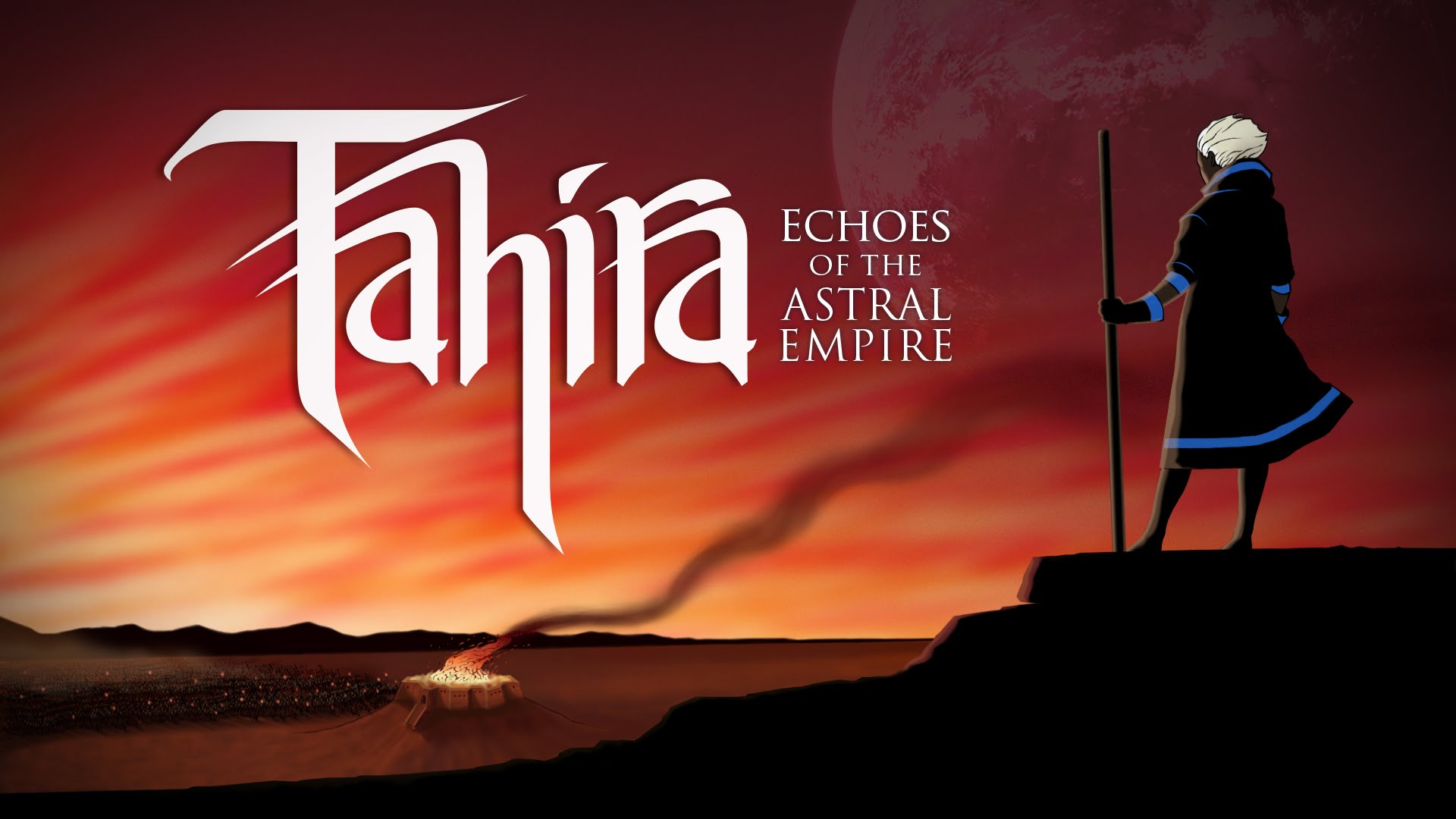 Tahira: Echoes of the Astral Empire is a tactical turn-based RPG, set on a world fallen into a medieval dark age after the collapse of a spacefaring civilization. You must guide Tahira, the 20-year-old princess of Avestan, on the most challenging night of her life as she fights to save her people from the genocidal Astral Empire.

In the game, you’ll fight large-scale tactical turn-based battles using guerrilla warfare tactics, including ambushing enemies, taking cover and knocking foes off cliffs. You’ll also develop relationships with those traveling with you and uncover secrets of a time when man traversed the stars with impunity.

•A World Fallen Into a Dark Age – Explore a planet still reeling from the collapse of a galaxy-spanning empire. Learn the history of a former frontier world and the ancient spacefaring people who first explored it.
•Turn-based Guerrilla Warfare – Control up to 20 characters as you fight against the vast army of the Astral Empire in tactical turn-based battles. You must utilize the environment to even the odds by ambushing enemies, taking cover and knocking foes off cliffs and rooftops.
•Never Fight the Same Battle Twice – Tahira has no filler fights. Each encounter has been specifically designed to advance the story. Battles take place in large environments and feature multiple phases, ranging from the three-stage defence of a town to a desperate struggle to rescue trapped civilians.
•More Than Just Fighting – You don’t just advance from one battle to the next in Tahira, between skirmishes, you’ll find yourself exploring the environment, learning Tahira’s thoughts about the world and getting to know the people who are traveling with you.
•Near Real-time Experience – The majority of Tahira takes place over one night. The game is designed to give you a near real-time experience as you guide our heroine through the most challenging night of her life.
•A Rich Cast of Colourful Characters – Including Baruti, an Avestan General; Claw and Hammer, a mercenary power couple attempting to repay a 20-year-old debt to Avestan; and Iba, Tahira’s loyal horse.
•Tactics for Beginners & Experts – With four difficulty settings, Tahira caters to gamers just interested in the story, seasoned turn-based tactics veterans looking for a brutal challenge and everyone in between.
•A Soundtrack Inspired by The Middle East & Central Asia – Featuring instruments, sounds and textures recorded while traveling those regions.