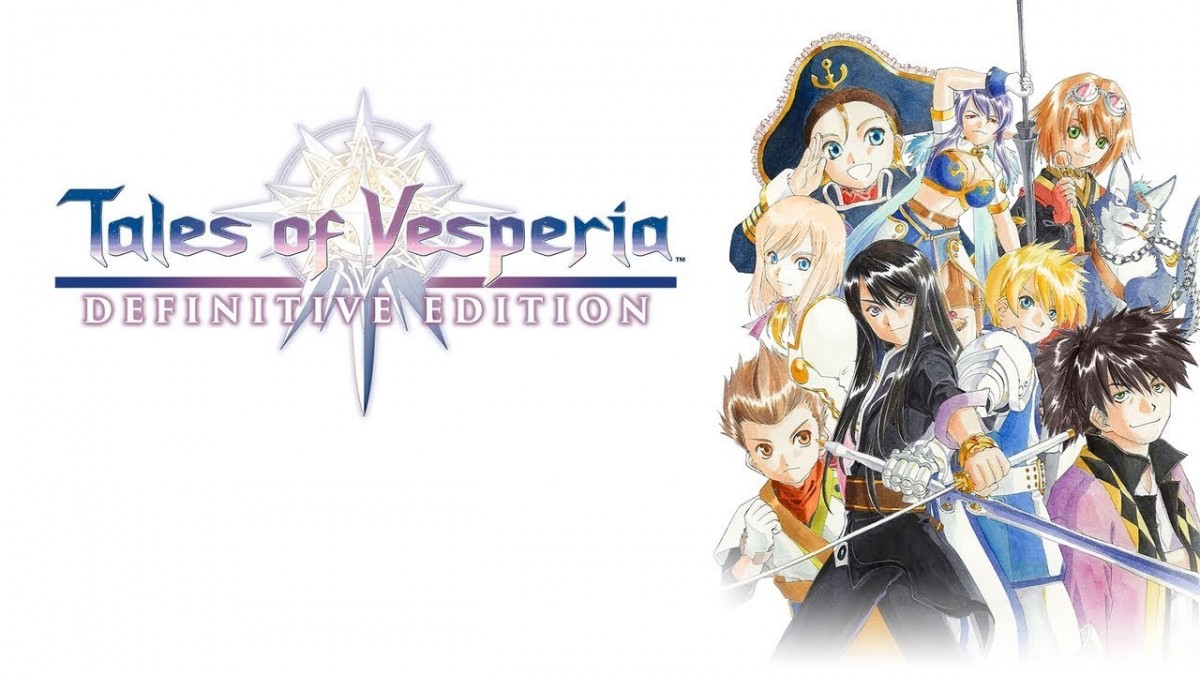 TALES OF VESPERIA: Definitive Edition comes with updated HD graphics and new content that has never been released outside of Japan, including; new playable characters, story segments, music, and costumes.

TALES OF VESPERIA: Definitive Edition is an adventure that follows Yuri Lowell, a former Imperial Knight, as he travels around the world of Terca Lumireis looking for his neighbor’s blastia core. Along the way, Yuri gets pulled into a whirlwind of different exploits, meeting new characters and traveling to different locations, ultimately being dropped into the middle of an evil scheme that threatens the survival of the entire planet.