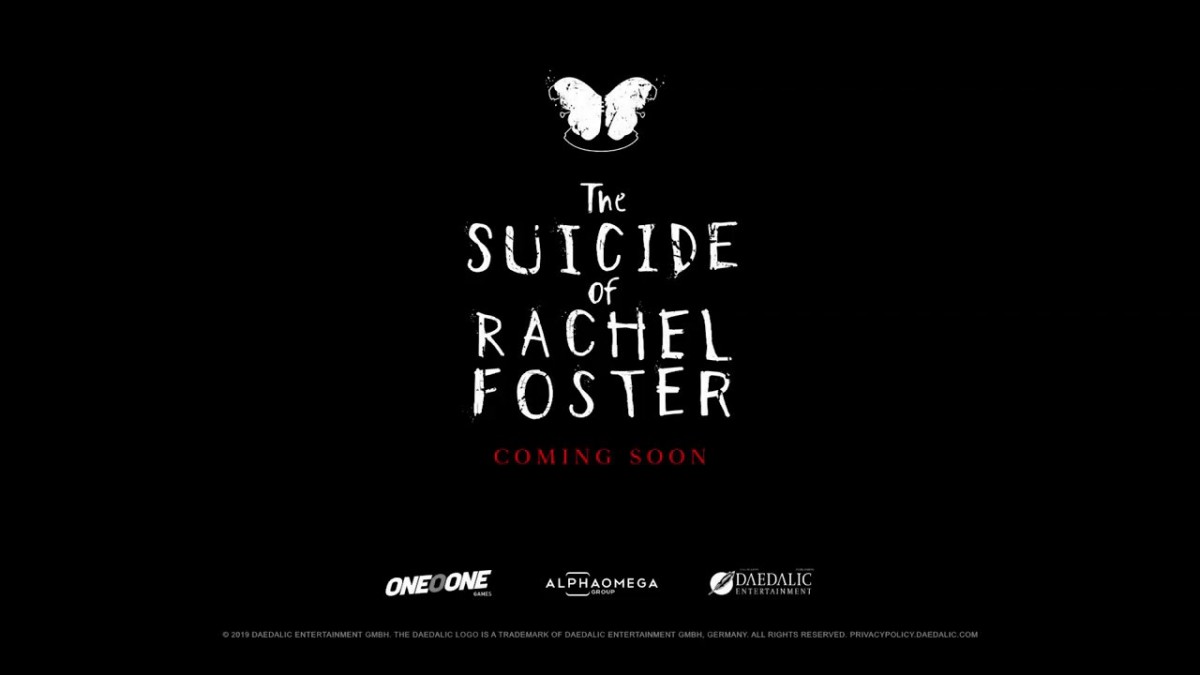 The Suicide of Rachel Foster

Players will find themselves trapped in an isolated and bleak mountain hotel where they must uncover what truly happened to Rachel Foster, a young woman who seemingly took her own life 10 years ago.

This is an intense first person investigation, where melancholy and nostalgia meld into a thrilling ghost tale. A truly immersive experience that has a multilayered narrative, an ending influenced by player choice and binaural audio to keep anyone on the edge of their seat.

Players will follow Nicole, a young woman driven by her mother’s dying wish to uncover her family’s dark past. She finds herself in the dilapidated and abandoned family hotel on a snow filled mountain. Knowing her own father had a role to play in the downfall of Rachel, Nicole relies on the support of a young FEMA agent to unearth the truth once and for all.