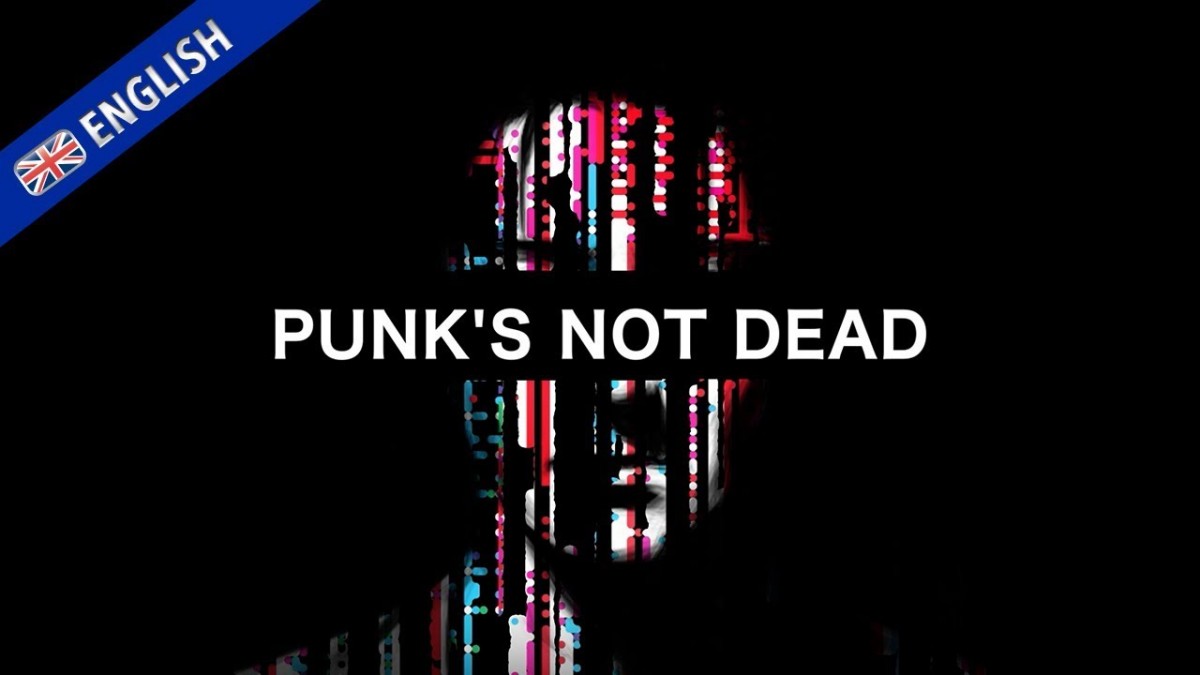 The 25th Ward: The Silver Case

Available for the first time outside Japan, The 25th Ward: The Silver Case is presented with completely rebuilt HD assets and additional content not found in the original version.

It has been five years since the events of 1999’s The Silver Caseset in the new 25th Ward that arose in the bayside area of Kanto. In a room of the “Bayside Tower Land” apartment complex, a woman is found murdered under mysterious circumstances. This sets off a series of seemingly random events bridging across multiple protagonists including The Silver Case’s Tokio Morishima. With all viewpoints assembled, a truly shocking pattern emerges…

Key Features:
A SUDA51 Trip -Set in the “Kill the Past” universe, the series continues its bleak look into a semi-futuristic world on the edge of collapse and the misfits and antiheroes that inhabit it.

Brave New World -The return of the signature “Film Window” system is brought to The 25th Ward for the first time! New visuals, sounds, and controls capture the game in a fresh perspective.

One Story, Many Sides –Explore this dark take on Tokyo from three different perspectives, “Correctness,” “Placebo,” and “Matchmaker.”