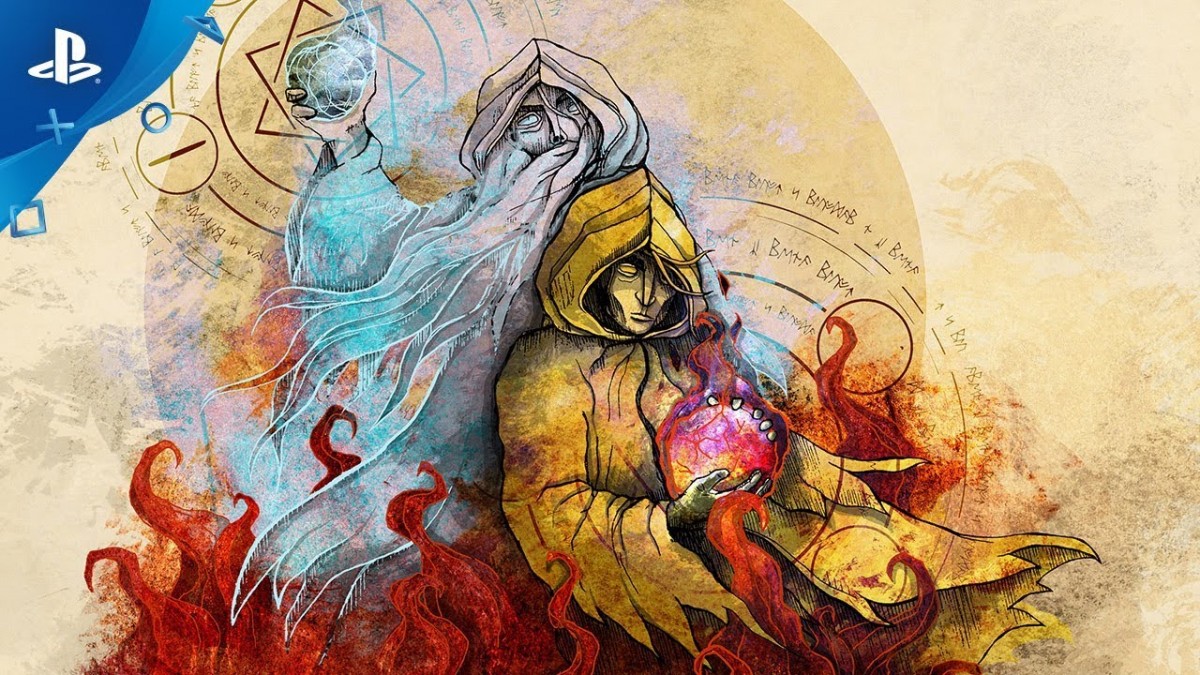 The Wizards is an award-winning action-adventure VR game with an unique system of casting spells with hand gestures.  Playable on PlayStation VR, HTC Vive and Oculus Rift.

The Wizards is a time-travelling tale of arcane secrets in which players use hand-gestures to cast elemental spells that freeze, burn and electrocute legions of orcs, goblins and dragons invading the enchanting realm of Meloria.

The Enhanced Edition adds a brand-new level to the Story Campaign with a fresh map to explore, new battles to face, and expanded lore to absorb. Players seeking global competition can try their magical hands in the Arena Mode, confronting endless waves of enemies to conjure up a spot on the online scoreboards. Fate Cards, discoverable in both game modes, can change the difficulty and rules to the player’s liking as they augment their skills or sacrifice their bonuses for high risk, high reward gameplay.