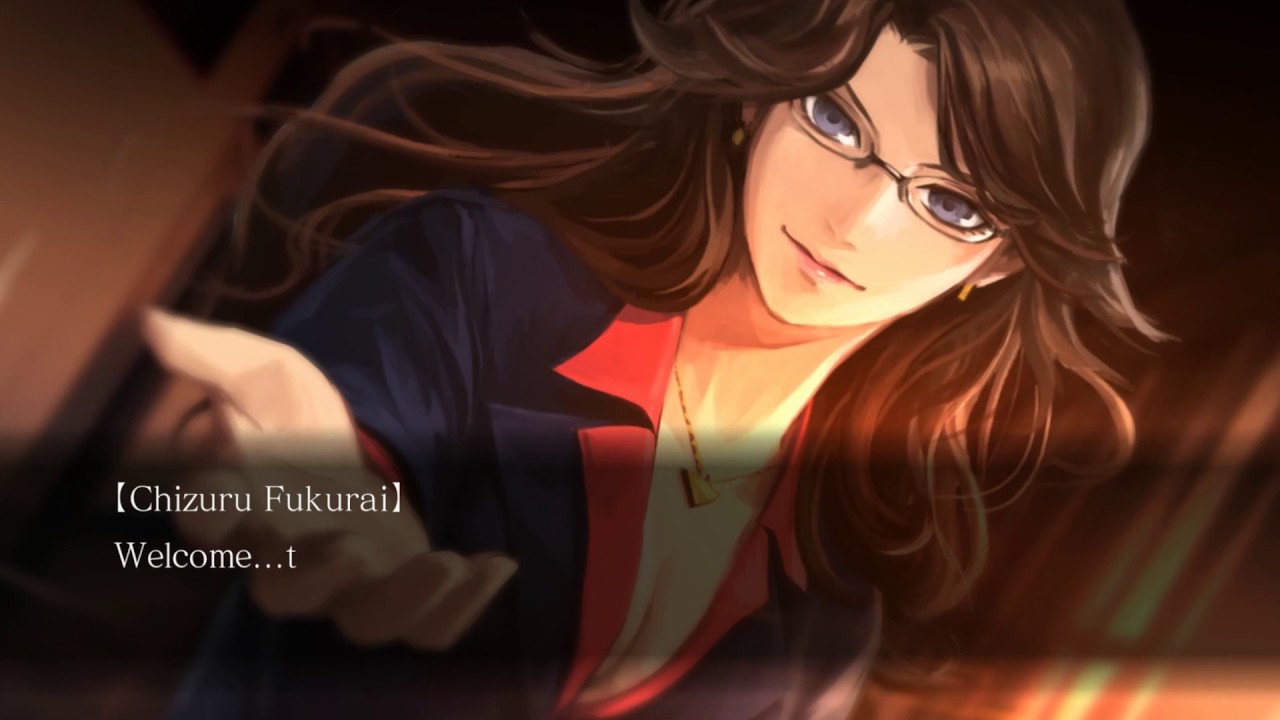 As a new transfer student at Kurenai Academy in Shinjuku, you join a school magazine that turns out to be a front for a ghost hunting organization. Come face to face with the ghosts haunting Tokyo, learn why they linger on this world and banish them!

•13 episodes of ghostly mysteries – choose carefully to make new friends to join you in battle against the creatures of the dark.
•Choose your own path – Decide how to proceed through the story with your actions.
•A modern, Immersive Ghost Story – Features a truly deep, immersive story with a modern take on Japanese ghost stories. With multiple paths, you’re in charge of how this ghost story will end.
•Gorgeous Animated Graphics – Fluid, painterly portraits of characters highlight the emotions and drama of every interaction.
•Strategy-RPG-Inspired Battle System – Set traps and prepare before a fight in the battle map before joining the fight in first person.
•Expanded Story – New story elements, expanded storylines and new scenes bring the story of Tokyo Twilight Ghost Hunters to life better than ever.
•New ‘Daybreak’ Scenario – In addition to the existing scenarios, Daybreak Special Gigs features the new ‘Daybreak’ scenario.
•Improved Battle System – Perform more actions during ghost battles and get access to new traps! Receive recommendations during the mission briefing stage or take full control yourself.