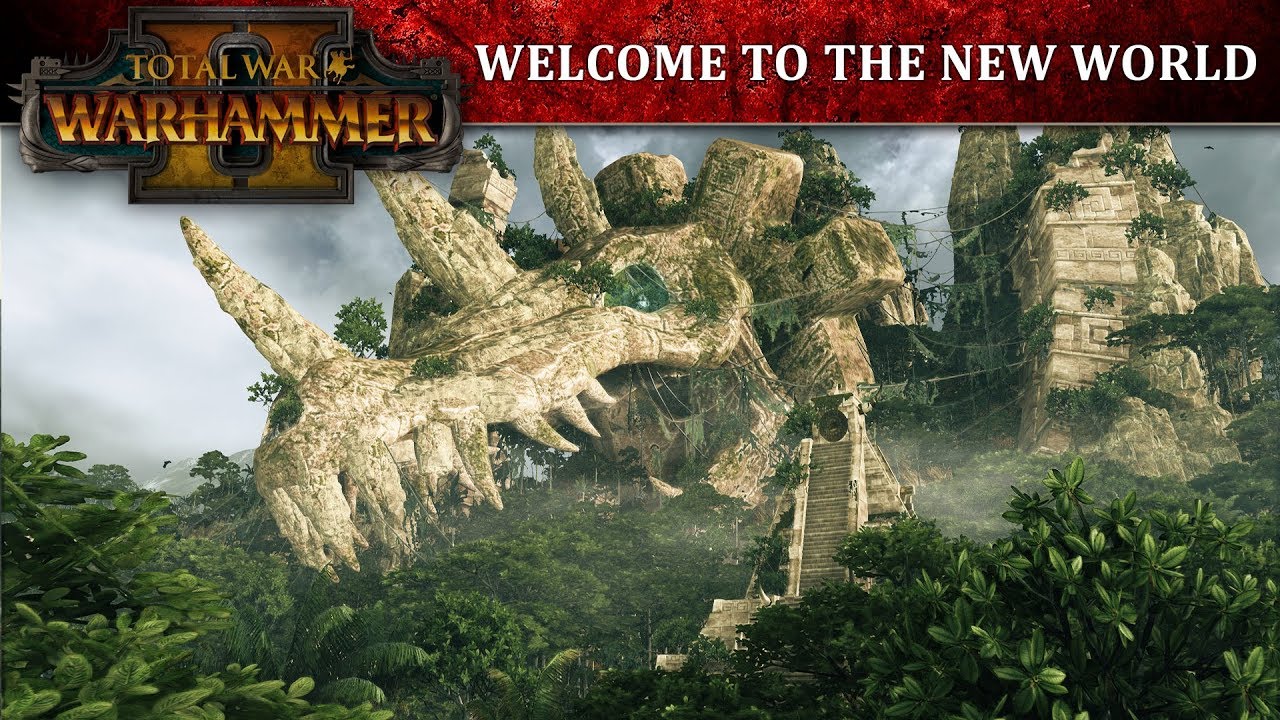 Total War: WARHAMMER II unveils the mystery-shrouded continents far to the west of The Old World. Featuring four iconic new races from the Warhammer Fantasy Battles world – the High Elves, Dark Elves, Lizardmen, and a fourth yet to be revealed – players will battle across enchanted isles, bleak hinterlands, treacherous swamps and perilous jungles.

In a Total War campaign like no other, players will struggle for dominion over the ailing Great Vortex that has swirled for millennia above the elven homeland of Ulthuan. Performing a series of arcane rituals, each race must save or disrupt the Vortex according to their motivations – a struggle culminating in a cataclysmic endgame. Territorial conquest is no longer enough… this is a race for control that will define the fate of the world!

Total War: WARHAMMER II will offer hundreds of hours of immersive gameplay in this epic new campaign. Furthermore, a huge combined campaign map featuring the old and new world regions will be available for free shortly after release to players who own both Total War: WARHAMMER I & II.