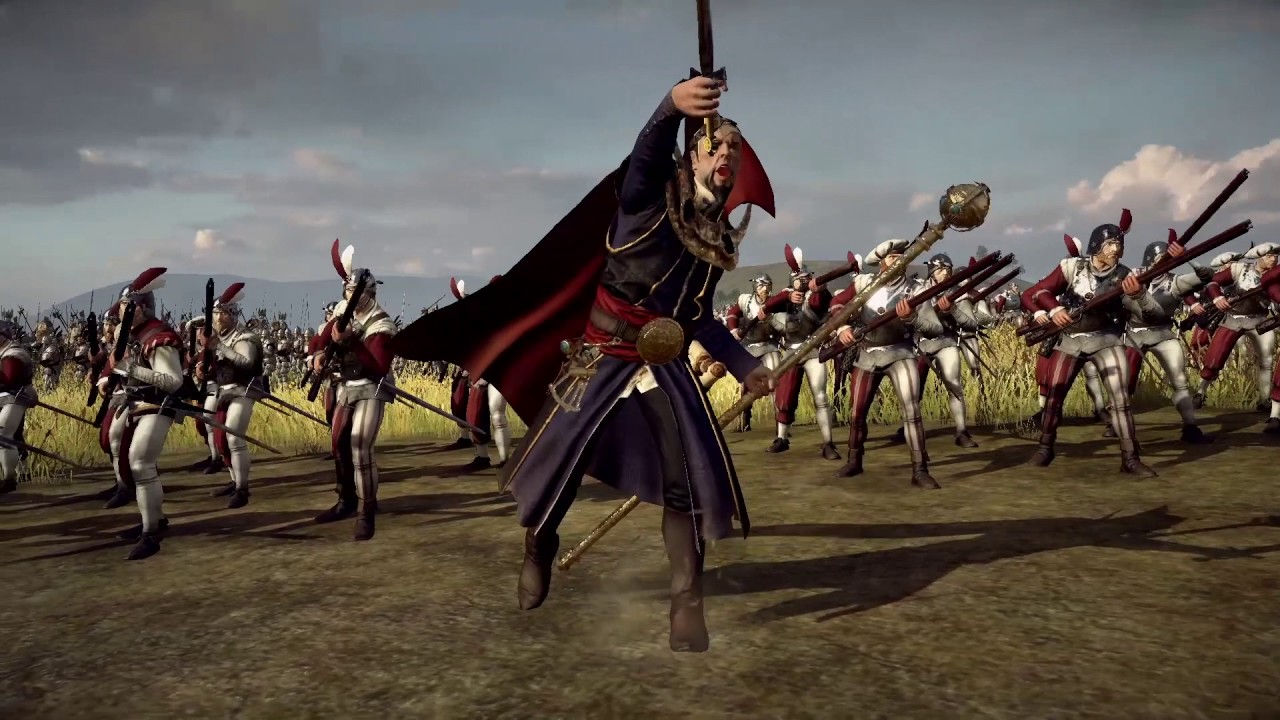 It is an age of endless conquest, thousands of warriors clash in titanic battles as entire races wage war on one another, each led by a formidable hero seeking dominion over the world. All at your command.

Total War: Warhammer is a combination of real-time battles and turn-based sandbox campaign game of statecraft, politics and empire building.

A fantasy strategy game of colossal proportions, Total War: WARHAMMER combines an addictive turn-based campaign of skillful empire-building with explosive real-time battles as players strive to conquer all at the head of one of four mythic Races.