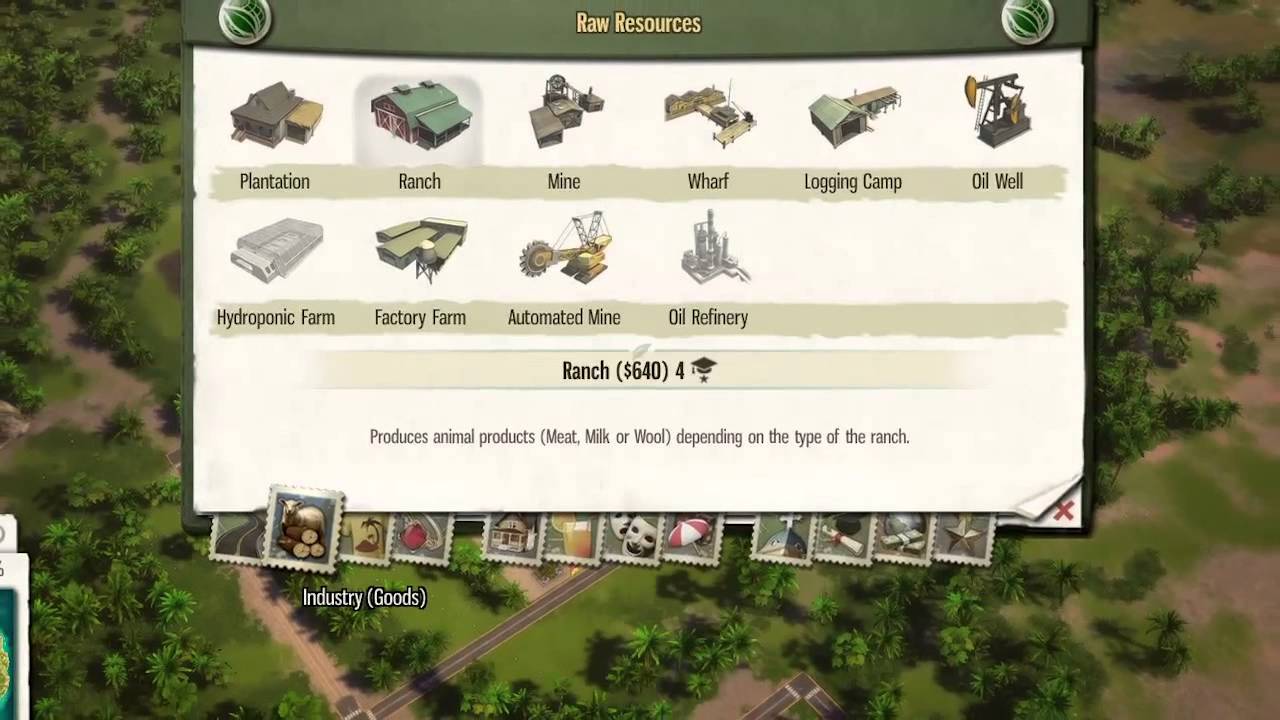 You, as El Presidente, will first take control of the infamous island of Tropico during early colonial times and then guide it through the centuries as the world changes and moves ever forward. You must tackle the changing needs of your people, as well as opposing governments and factions, and thus lay the foundations for your own dynasty. As you move through your years in office you can promote members of your extended family on the island to positions of power: such as ambassador, commanding general or even Supreme Ruler, to ensure your legacy thrives through the eras. As your influence and wealth grows, so do the threats to your burgeoning island superpower. Can you survive both World Wars, prosper through the Great Depression, rule as an iron-fisted dictator through the Cold War and advance your country to modern times and beyond? From the 19th to the 21st century, each era carries its own challenges and opportunities.

Features:
•Penultimate Edition contains the full version of Tropico 5 and 5 DLC packs – The Big Cheese, Bayo del Ofato & Hostile Takeover (Generalissimo, Mad World, Joint Venture) as well as 5 exclusive bonus maps.
•The Eras – Start your reign during colonial times, survive the World Wars and the Great Depression, be a dictator during the Cold War, and advance your country to modern times and beyond.
•The Dynasty – Each member of the extended family of El Presidente is present on the island and may be used as ruler, appointed manager, ambassador or general.
•Research and Renovate – Advance your nation by discovering new buildings, technologies and resources.
•Advanced trade system and trade fleet – Amass a global trade fleet and use your ships to secure trade routes to neighboring islands or world’s superpowers, both for export and import.
•Explore your island – Discover what lies beyond the fog of war. Send prospectors to look for new deposits, but be wary of hostile animals and native tribes.
•All new art – All artwork is re-made from scratch to provide Tropico 5 with a unique visual identity.
•Cooperative and competitive multiplayer – Up to 4 players can build up their own cities and economies on any given island map. Players can choose to share resources, supply and population or declare war on each other.