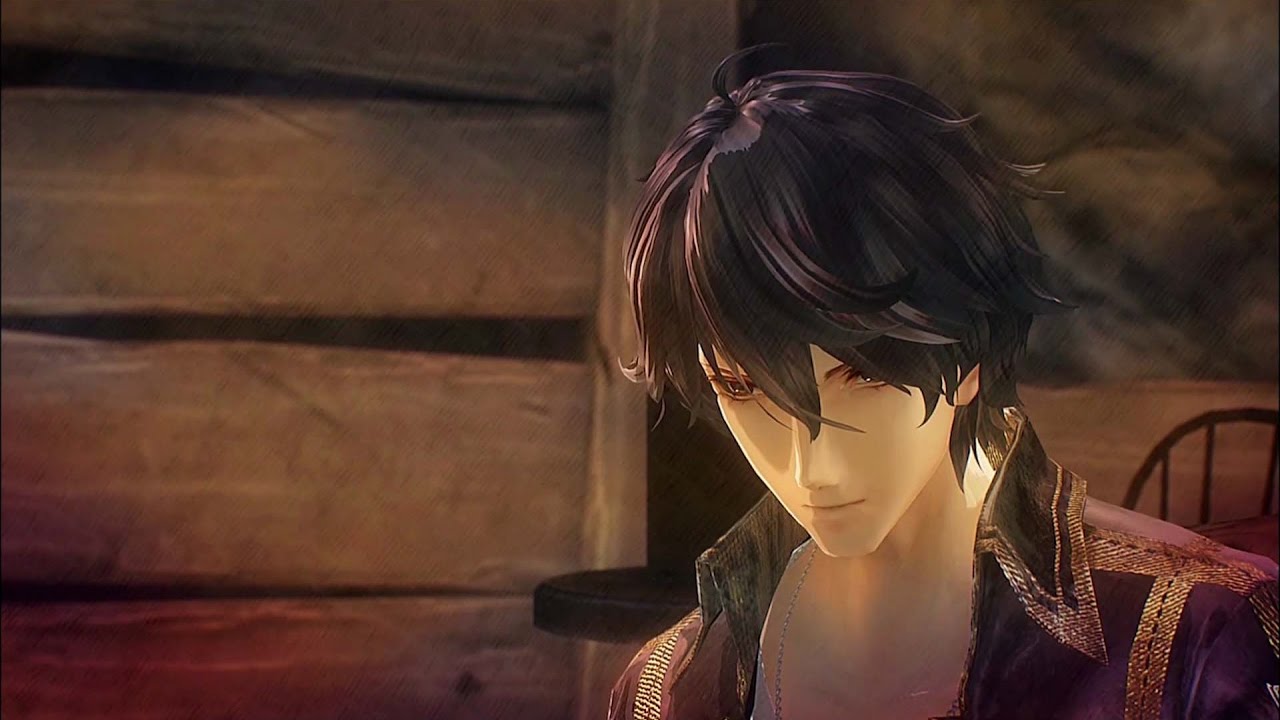 The Valkyria, the embodiment of death is returning to the battlefield in Valkyria Revolution and players will have to do — and sacrifice — whatever is necessary to seek out their vengeance. Inspired by Valkyria Chronicles, Valkyria Revolution presents an alternate timeline based on the European industrialization era and eschews the traditional turn-based strategy gameplay for a new hybrid of real-time combat and tactical strategy across battlefields.

All it takes is a single spark to start the inferno of war, and in the story of Valkyria Revolution, players will experience that firsthand. Five lifelong friends consumed by personal revenge plunge an entire continent into a terrible war, sacrificing the lives of countless innocents for a cause based on twisted half-truths and outright lies. This “Circle of Five” use their combined influence in their political and military positions to motivate their small, economically blockaded homeland to rise up and become a powerful resistance against its imperialist oppressors. Will the Circle of Five be remembered as heroic liberators, or will their selfish motives expose them as traitorous conspirators who sacrificed untold lives just to carry out a personal vendetta? Players will watch this history unfold in Valkyria Revolution and find out the truth behind the events…