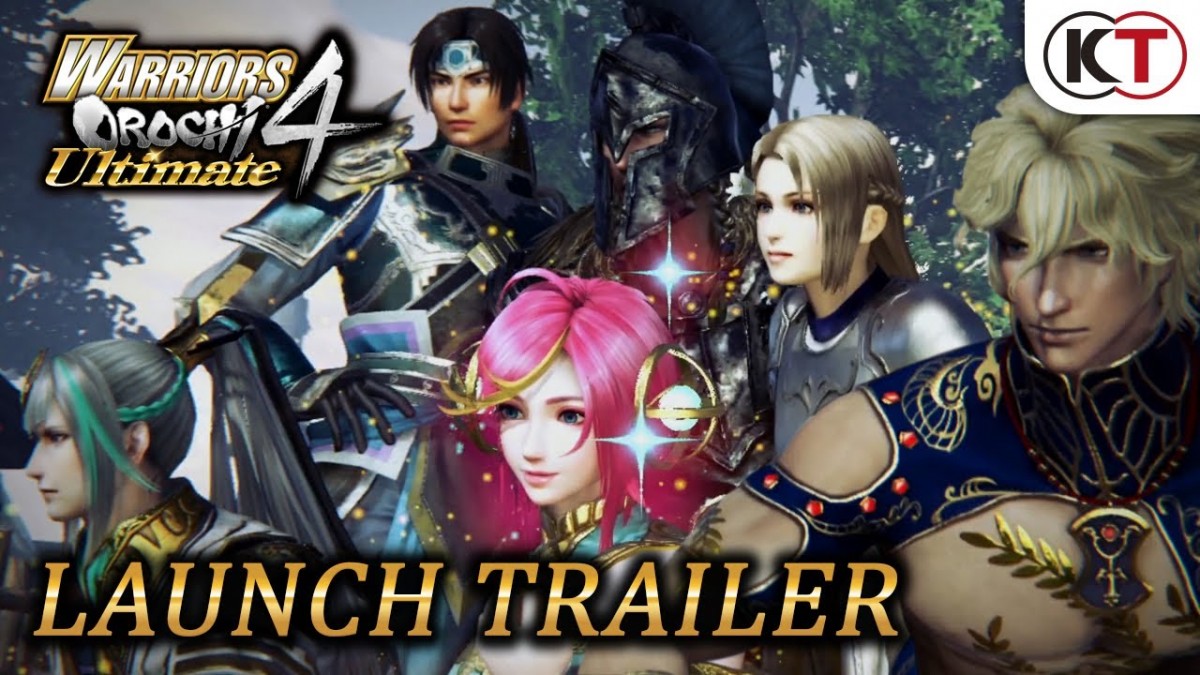 Warriors Orochi 4 Ultimate is an  electrifying 1 vs. 1,000 action game

The latest in KOEI TECMO’s dynamic crossover series features characters from DYNASTY WARRIORS, SAMURAI WARRIORS, and the gods of ancient history joining together in an all-out fight against swarms of enemies as they seek answers to why they were reunited in this mysterious new world to battle against Odin and his evil army. All-Star characters and fan favorites from past KOEI TECMO games like Ryu Hayabusa and Joan of Arc join the Ultimate cast, boosting the number of playable characters from WARRIORS OROCHI 4’s already staggering 170, to the eye-popping new count of 177.

In addition, WARRIORS OROCHI 4 Ultimate boasts an all-new Infinity mode. Here, gamers will take a three-player party on this harrowing adventure through The Trials of Zeus, as they attempt to clear 12 towers – with dungeons representing each sign of the zodiac. As they clear each trial, gamers will earn experience points, unlock new characters, and strengthen weapons through battle – combating tougher and tougher enemies with each advancement up the tower.

Also new in WARRIORS OROCHI 4 Ultimate: the powerful Sacred Treasures can now be interchanged among combatants, additional side stories have been added to help shed more light on certain characters and their motivations in battle, and there are two new endings – with Perseus now holding the key to unlocking the true ending of this action-packed saga.