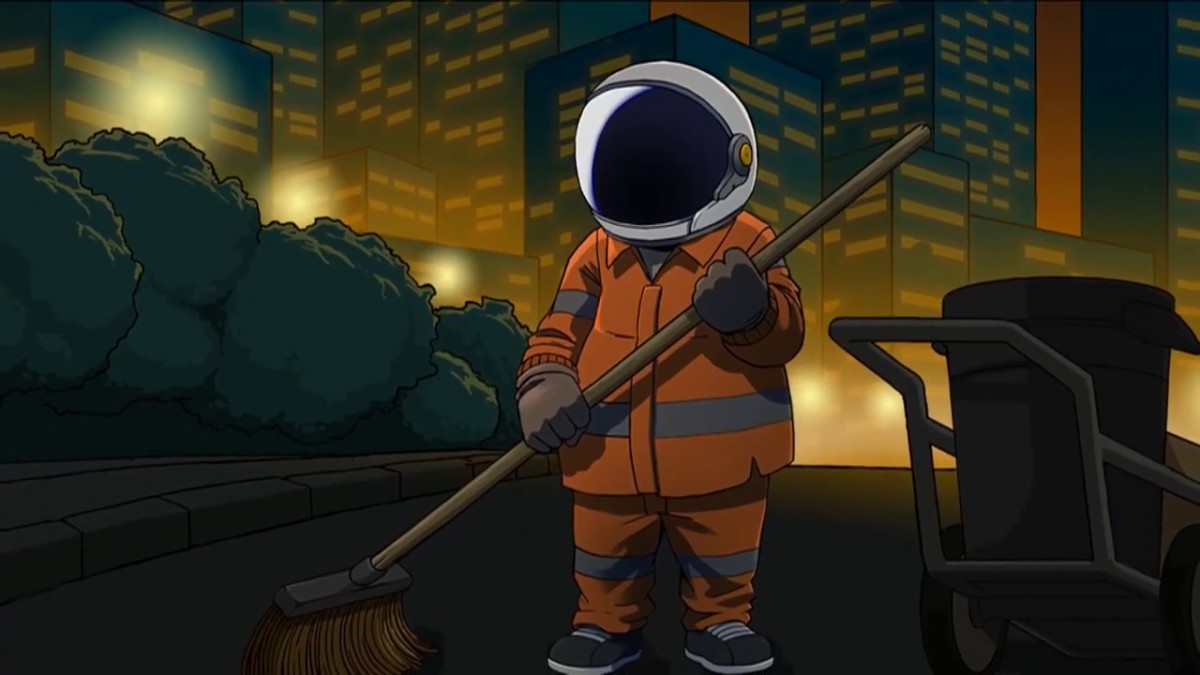 An amazing hero, a whole planet to explore, challenging bosses and action, adventure and platformer mechanics. These are the main ingredients of Willy Jetman: Astromonkey’s Revenge.

What begins as a simple clean-up mission on the planet Gravos turns into a 2D odyssey in which Willy ends up becoming the champion of the gravonites while fighting unfriendly wildlife and bosses who’ll make him sweat.