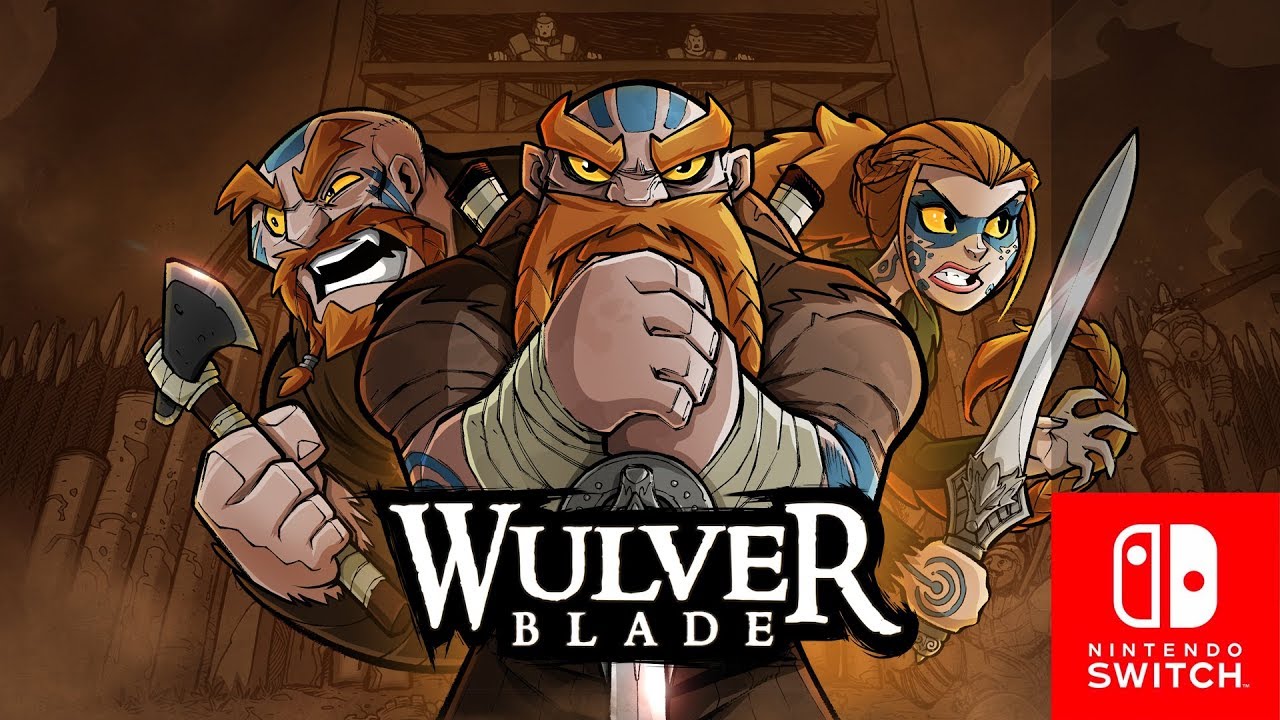 The Roman Empire is about to take control of the north of Britannia and quash the last remaining tribes – and you must stop them dead in their tracks! Play as either Caradoc, Brennus or Guinevere – members of a family originating in the northern tribe of the Caledonii. This family of warriors has been the guardian of the most northerly tribes of Britannia for generations. The Romans have invaded Britain and conquered all that lies before them … until now.

Defend the homeland from the Roman army with strength, courage – and wolves. Unleash deadly combos and devastating finishers to turn the tide of battle as you fight through eight scenic levels. Explore a rich, historically inspired story filled with all-out mayhem, manic action, and plenty of murder in this faithful homage to classic side-scrolling beat ‘em ups.