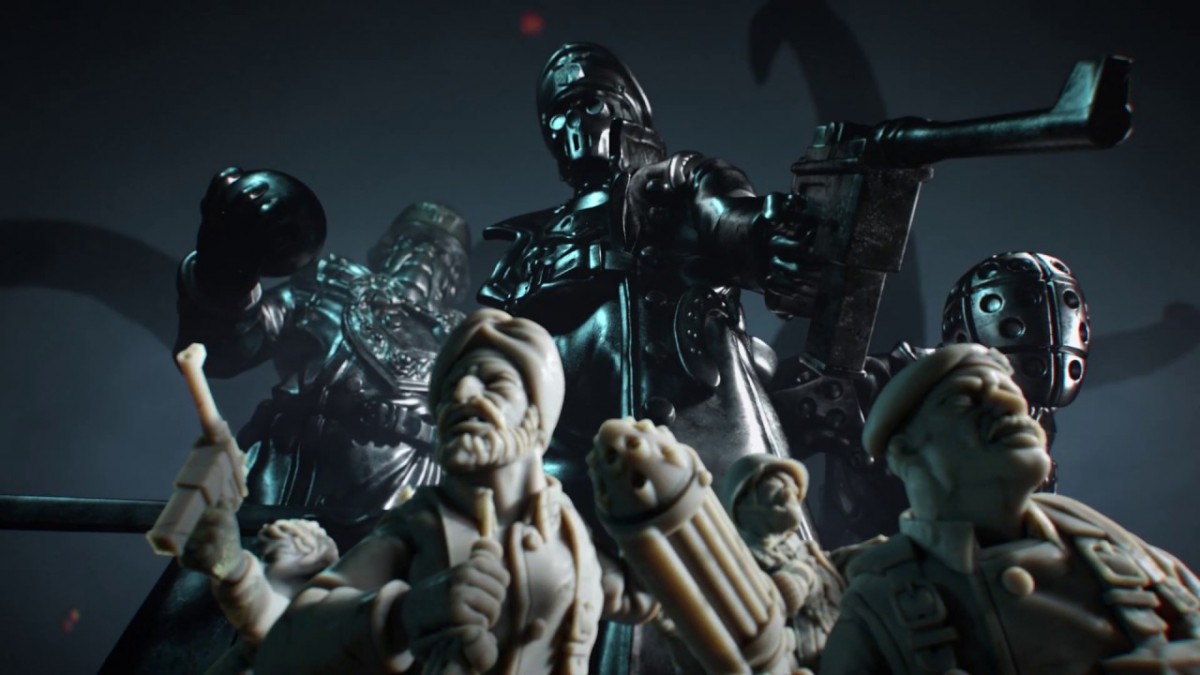 Based on the hugely popular tabletop RPG from Modiphius Entertainment, Achtung! Cthulhu Tactics is an occult turn-based strategy game pitting players against a rogues’ gallery of Lovecraftian beings controlled by the Nazis. You’ll have to use your cunning military tactics, along with some nifty supernatural powers, to save the world. Set in an alternate history of World War II where the Nazis’ investigations into the occult have resulted in the summoning of Lovecraftian monsters, you’ll have to take the reigns of Charlie Company, an elite band of allied forces sent in to do the impossible; foil the Nazi plans and turn the tide of war.