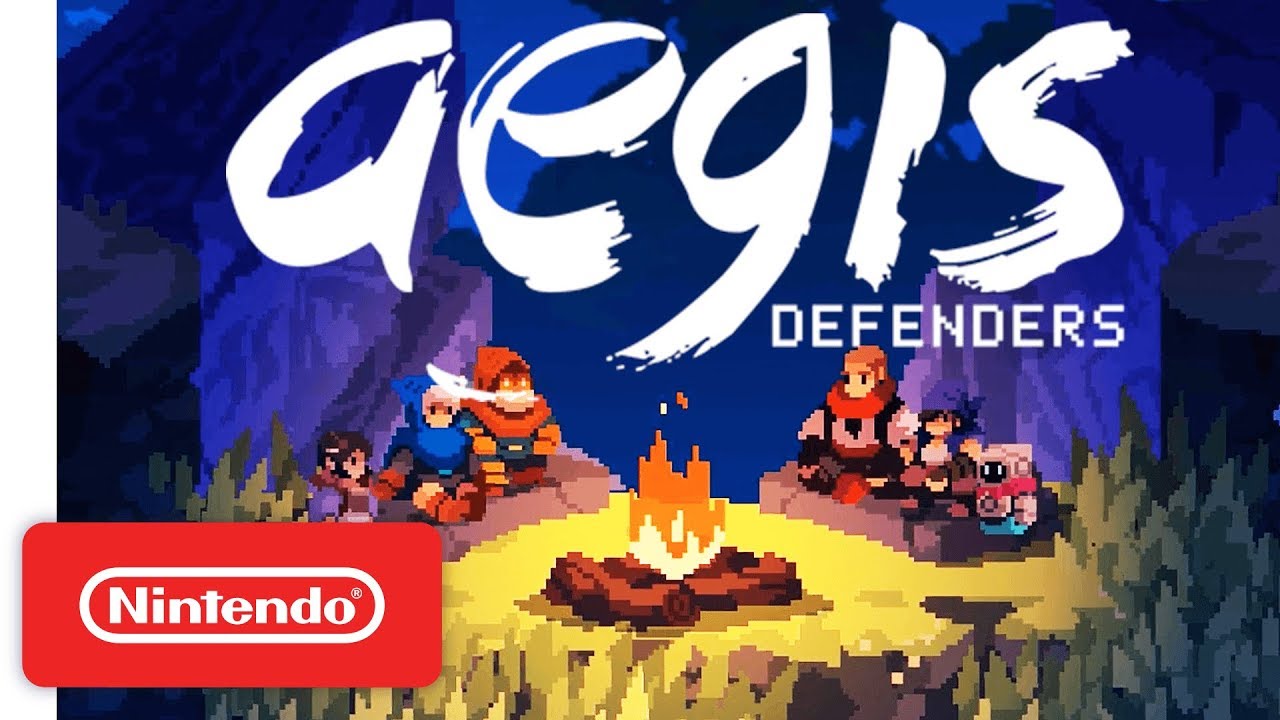 Aegis Defenders is an action/platforming adventure featuring tower defense combat. You play as Bart, a machinist capable of reviving lost technologies, and his granddaughter Clu, an ace hunter and trapsmith, as they search for the one thing that can save their village from an encroaching empire – an ancient weapon known as Aegis.

Humanity has been brought to the dark ages by a great calamity but remnants of a once highly advanced civilization still exist. In this world where control over lost technologies equals power and nations worship humanoid robots like gods, two explorers from a small village have just discovered Aegis, the legendary weapon said to have brought on the calamity. Although its true purpose remains mysterious, one thing is certain — powerful people will stop at nothing to obtain it.