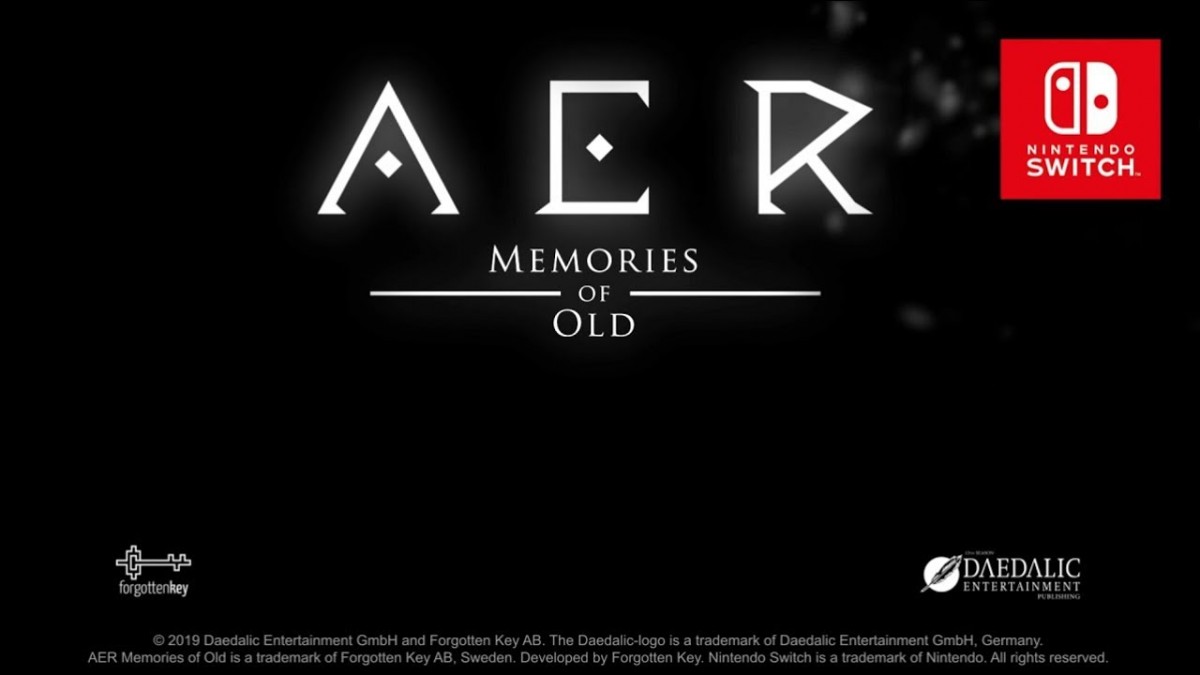 In AER – Memories of Old the player takes on the role of the young nomad girl Auk, who, in the shape of a magnificent bird, explores the floating islands of her world. After the vanishing of the Gods, which left only a few nomad tribes behind, Auk faces challenges that have not been overcome for generations. The abandoned ruins of a long-forgotten civilisation amidst a fragmented and slowly decaying world are portrayed in a contrastingly bright and colourful low-poly style. But the peaceful look is deceiving; every step leads closer to the end of the world.

Features:
·  Explore the world freely by turning into a bird at any time
·  As the game’s story unfolds, ancient secrets are revealed and great discoveries are made
·  A pilgrimage full of mysteries, puzzles and temples
·  A focus on atmosphere and aesthetics with vivid, low-poly graphics