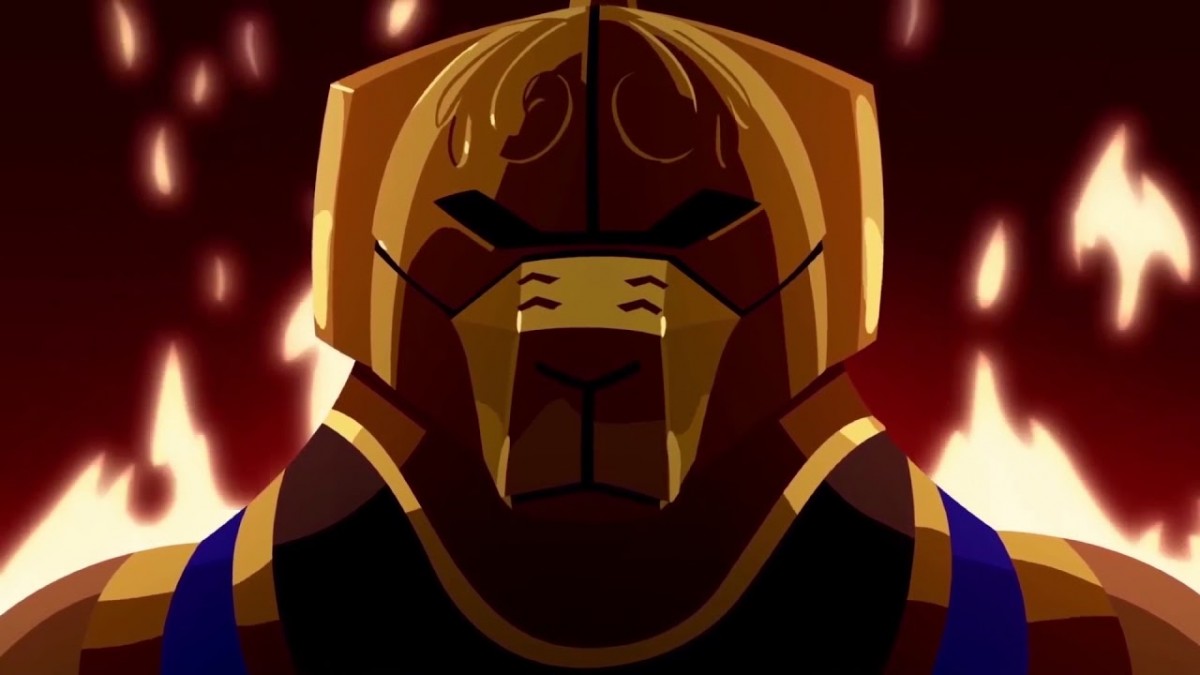 In the mesmerizing fairy-tale animal kingdom of Armello, players take on the role of an adorable-yet-deadly Hero from one of four different animal clans. Finding the right balance of strategy and thinking on your feet is essential to beating your rivals to the throne and becoming ruler of Armello.