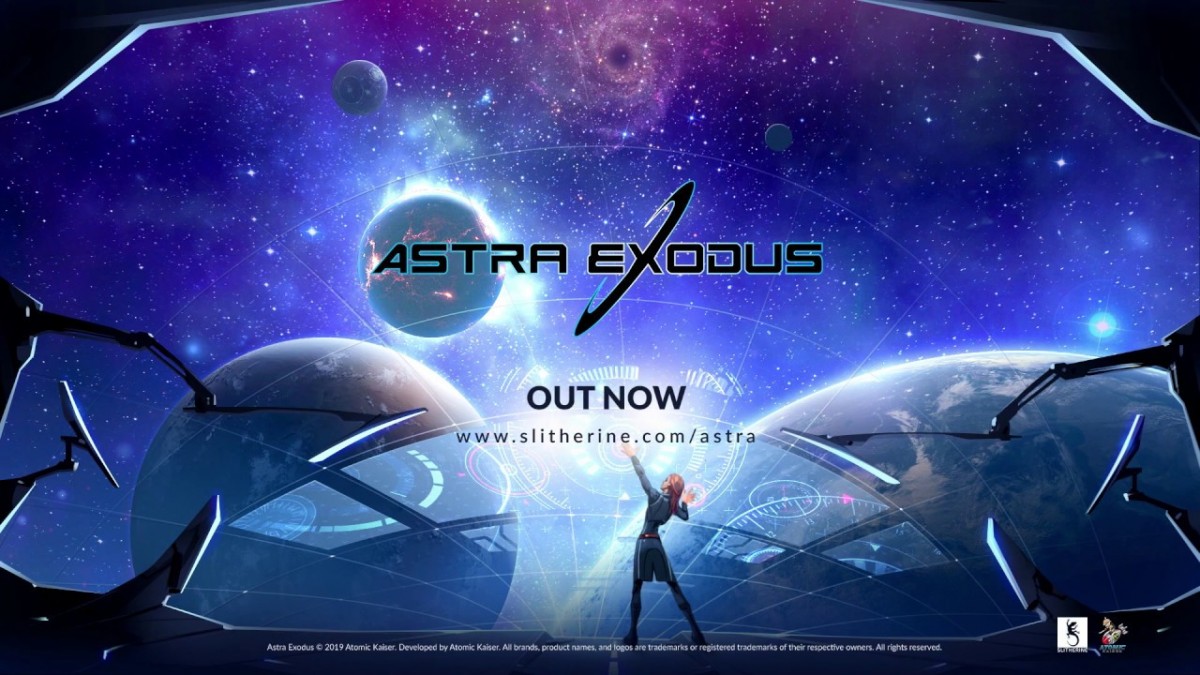 Humanity has reached the stars and explored the galaxy, but all memory of its home planet has been lost. Now it’s time to head back home and find the lost Earth, exploring all corners of unknown space. But be prepared: this search will be dangerous. Merciless Alien factions and Space Pirates lurk in the shadows, waiting to annihilate Human colonies and wreck their homeward-bound fleets.

Astra Exodus is a 4x sci-fi strategy game with a compelling mission-driven campaign where the player will lead the Human faction in search of the lost home planet. A full sandbox game, every single campaign is unique. Players can choose any faction – or create their own – and explore a giant, dense galaxy, conquer a smaller star cluster, fight for Galactic Conquest, spearhead a peaceful victory with a Diplomatic Alliance, or overcome their limits through Evolutionary Ascension.

Explore the galaxy, colonize hospitable planets, build cities and factories, and prepare to defend them: Astra Exodus’ galaxy is full of sentient species, but very few of them are friendly.

Build powerful fleets to explore the galaxy and defend your colonies. When it’s time to fight, command your fleet directly in a real time battle to annihilate the enemy